Home Gay Life Survey: More Than Half Of Gay Men Are Unhappy With Their Bodies 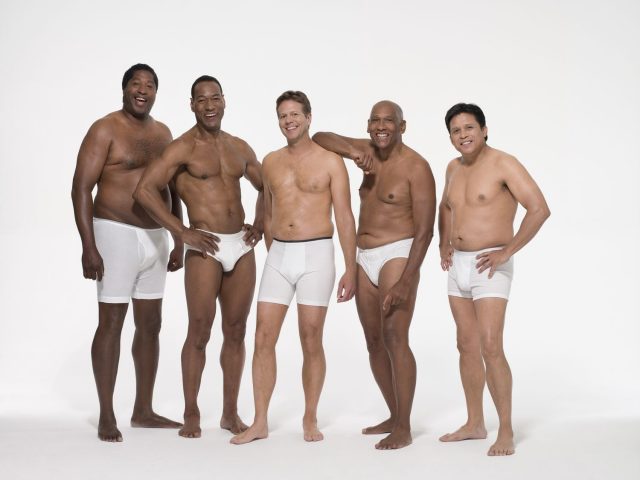 84% of those surveyed said they felt intense pressure to have a good body.

While most would agree that body image issues are a big problem in the LGBT community, a new survey has highlighted just how significant they truly are.

For its February Body Issue, Attitude magazine conducted an extensive survey of gay men to find out how happy they are with their bodies.

Of the 5,000 participants polled, more than half said they were unhappy with how they looked, with 84% reporting that they felt intense pressure to have a good body.

In response to the question “How happy would you say you are with your body?”

The numbers are staggering and though this specific survey only received responses from gay men, it speaks to a truth long felt among many in the queer community—our bodies are not good enough.

Where exactly this belief comes from is harder to pinpoint than the fact that it exists, but it’s undoubtedly connected to the pressure to live up to unrealistic portrayals of queer bodies in the media and to the often discriminatory nature of gay dating apps.

Perhaps the most toxic aspect of body shame, however, is that it’s something that’s so often experienced in total isolation. In spite of the fact that all of us have at one point or another felt insecure trying on a new outfit or getting naked in front of someone for the first time, we rarely acknowledge these feelings as part of our shared human experience.

That being said, maybe the thing to take away from the survey is this: we’re not alone in our feelings of inadequacy. By embracing that, we can all start to love our bodies a little bit more and harness the fierceness of being exactly who we are.