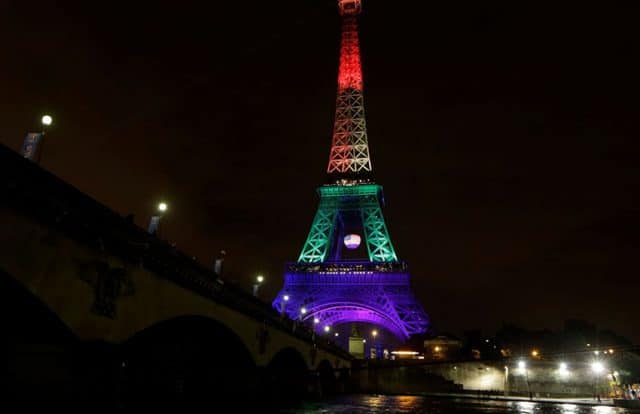 Terrorist attacks on gay clubs have been prevented by French police, according to a minister.

Gerard Collomb, interior minister, has said a ‘plan of violent action’ targeting LGBTI clubs was thwarted by the authorities this year.

Since the deadliest terror attack in French history on November 2015, in which 130 people were killed in multiple shooting and grenade attacks, security levels have been at record levels.
Police stop terrorist attacks in France

While Collomb gave no details, he said there have been many incidents prevented by French security forces in the past eight months.

‘What Daesh (the Islamic State terror group) wants is to divide the national community and create clashes between French people. This is the trap into which we must not fall,’ he said.

Other unpublicized attempted terrorist attacks was on an air force training school in Salon-de-Prevence, as well as a plot targeting ‘a barracks, a police station or supermarket with hostage-taking.’

Homemade explosives ready for use were found in an unoccupied flat near Paris last week, according to The Local.

‘We have to be able to adapt to the evolution of this threat.’

‘We see that we are moving from an outside threat to an internal threat, and we have to be able to adapt to the evolution of this threat,’ Collomb added.

President Emmanuel Macron has pledged to pass a new law giving authorities the power to place people under house arrest, order house searches and ban public gatherings without the prior approval of a judge.