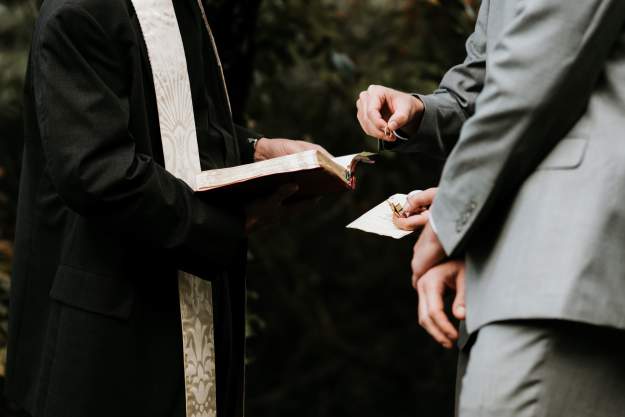 Thanks to a new Tax report, we have a rough idea of the ten U.S. cities with the highest rate of married gay couples in them.

Using the Tax Policy Center to count as a census, we can get a better idea of how (and where) married same-sex couples live.

The report pointed out some facts we already knew like the fact that gay couples often congregate to metropolitan areas or coastal zones.

That said, there is also some other interesting news like the dispersion of married gay couples by state. The District of Columbia (D.C.) has the largest number of gay couples with them making up 4.17 percent of all married couples. Then, Massachusetts and Vermont follow behind with 0.99 percent each.

And, of course, the report also shared the cities with the largest populations of married same-sex couples (by number and the percent amount compared to all married couples). 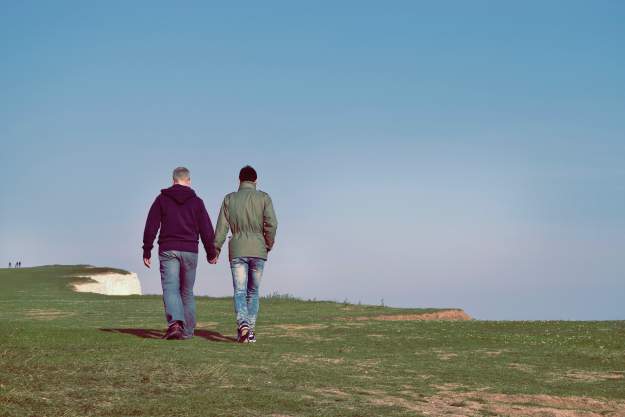 Portland, Maine (0.97%)
At the back of the pack, we have Portland, Maine. Portland made the list due to the 1,111 married gay couples living there.

San Diego, California (0.88%)
That’s right, San Diego made the top ten, and its because of the 4,845 married couples living there. They’ve even named a street after Harvey Milk.

Albuquerque, New Mexico (0.90%)
With 1,248 married gay couples, Albuquerque is an LGBTQ-friendly city that you might want to visit. Maybe, you’ll even want to retire there.

Miami, Florida (0.92%)
Next, we go to the South East corner of the country. In Miami, Florida, there are 5,131 married same-sex couples, which has earned the spot the title, from Thrillist, of the “greatest gay destination in America.” 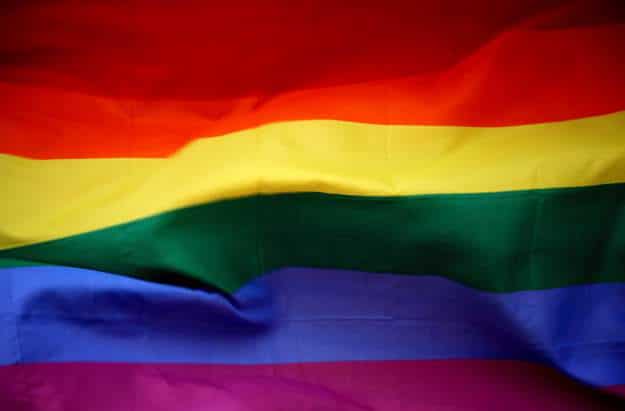 Portland, Oregan (0.83%)
Oregon is our next destination with it holding about 4,006 married same-sex couples within its borders. Even more interesting is that Portland is one of only a few U.S. cities where there are more married lesbian couples than married gay male couples.

Boston, Massachusetts (1.04%)
Next on our list is Boston, which has earned itself a place on this list with 9,458 recorded married same-sex couples. This could be because Massachusetts legalized gay marriage all the way back in May 2004.

Seattle, Washington (1.09%)
With 9,281 married gay couples in it, Seattle is a prime living space for LGBTQ people. Not only that, but the city elected its first lesbian mayor, former U.S. Attorney Jenny Durkan, this past November.

Santa Rosa, California (1.25%)
The next city on our list is the city Santa Rosa, which is full of 1,416 married gay couples. This spot is so popular that US News listed it in their “20 Retirement Communities for LGBT Seniors.”

San Francisco, California (1.52%)
Are we surprised? San Francisco is the gay mecca in the United States of America with an estimated 13,220 married same-sex couples.