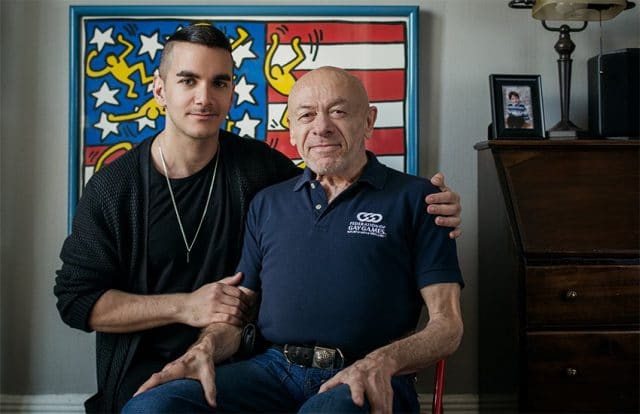 Whoopi Goldberg, Andy Cohen, Lance Bass and Sarah Paulson are among those encouraging young and old LGBTI people to come together to share a meal

Does the LGBTI community have a problem with ageism? More specifically, do we disregard the experiences and wisdom of our LGBTI elders?

SAGE is the biggest organization dedicated to supporting LGBT seniors in the US.

Since 1978, it has been working to support and improve the lives of older LGBTI people and their caregivers.

It has launched a new initiative called SAGE Table. On 18 May, it is asking people to host a meal and invite LGBTI people and allies of all ages. It can be a breakfast, brunch, fancy restaurant dinner or picnic in the park.

The aim is to ‘build intergenerational connections that will make our communities stronger’.

To help promote the event, photographer and activist Levi Jackman Foster and digital strategist Michael Hoffman have teamed up with Instagram feed @LGBT_History (which we profiled back in August). 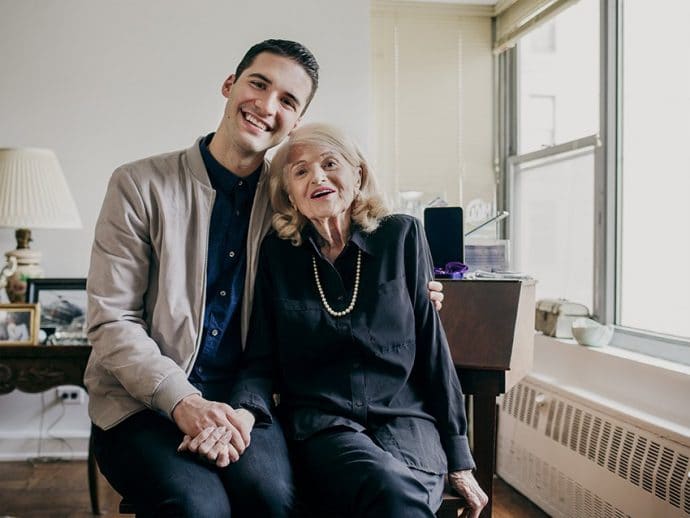 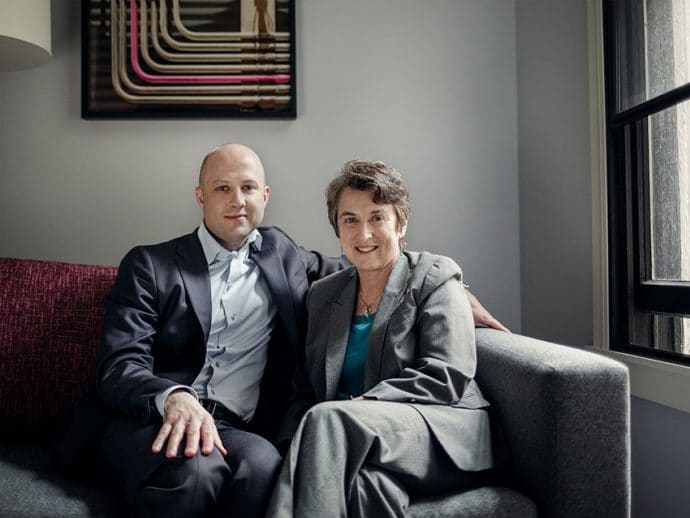 They have produced a series of portraits, entitled The Families We Make. Each image shows legendary LGBTI activists and heroes with younger, up-and-coming campaigners. 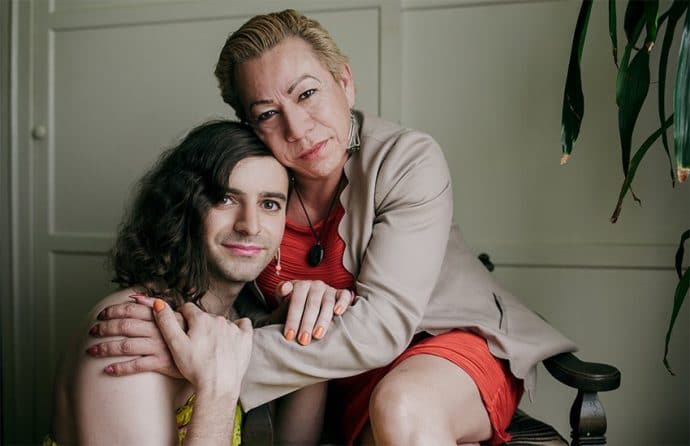 Asked why he feels it is so important to encourage cross-generational conversations and friendships, photographer Levi Jackson Foster told GSN, ‘In the LGBTQ community, it is common to be estranged from your born family, it’s not very common to have children and, on top of it all, we face specific kinds of discrimination that alienate us.

‘Although ignored by young people, aging is inevitable and when members of the community age, they too often end up with little help and support.

‘Cross generational conversations are an important factor in protecting our aging community, while also enriching our lives with new perspectives and relationships.’ 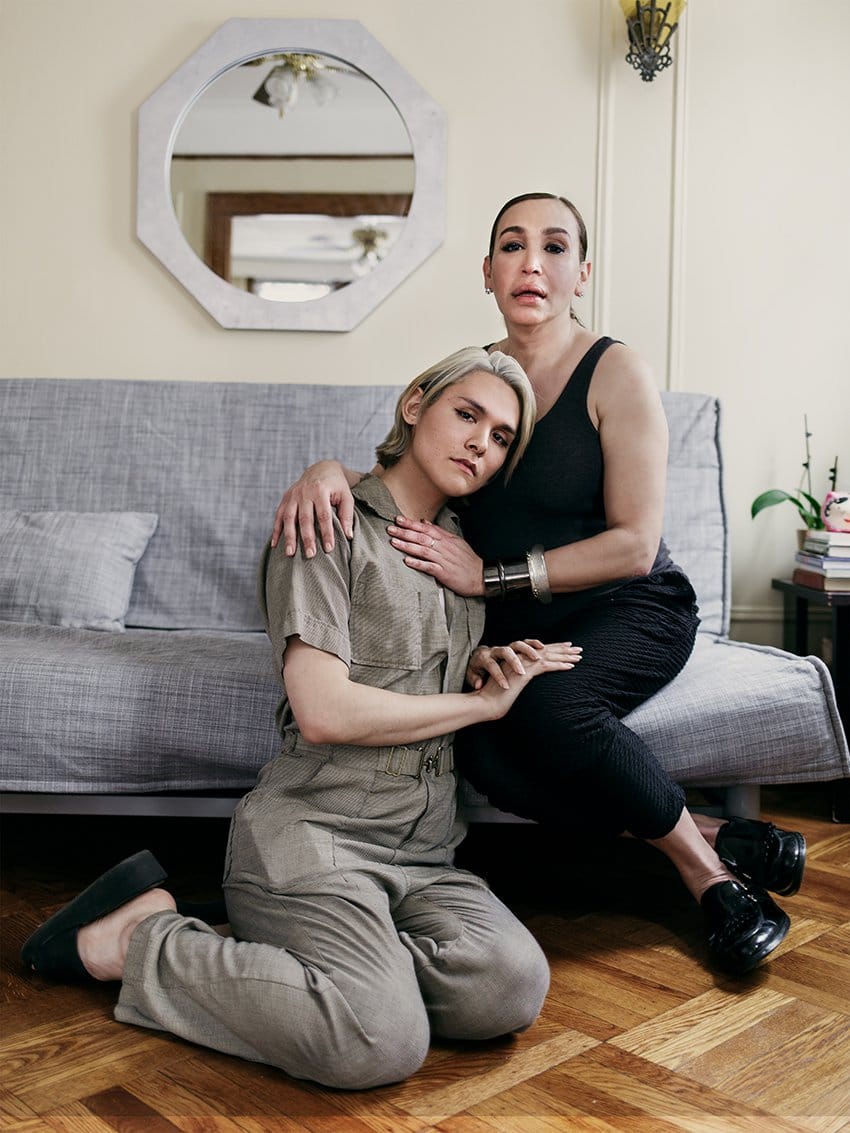 ‘When photographing these subjects and creating the series, we witnessed subjects sharing ideas and stories, with some even forming plans for future collaborations. We saw common ground found in hardships, love stories, and accomplishments – friendships were being formed in just a few minutes.

‘Our community is missing out on these interactions and they are a vital ingredient in human heritage.’ 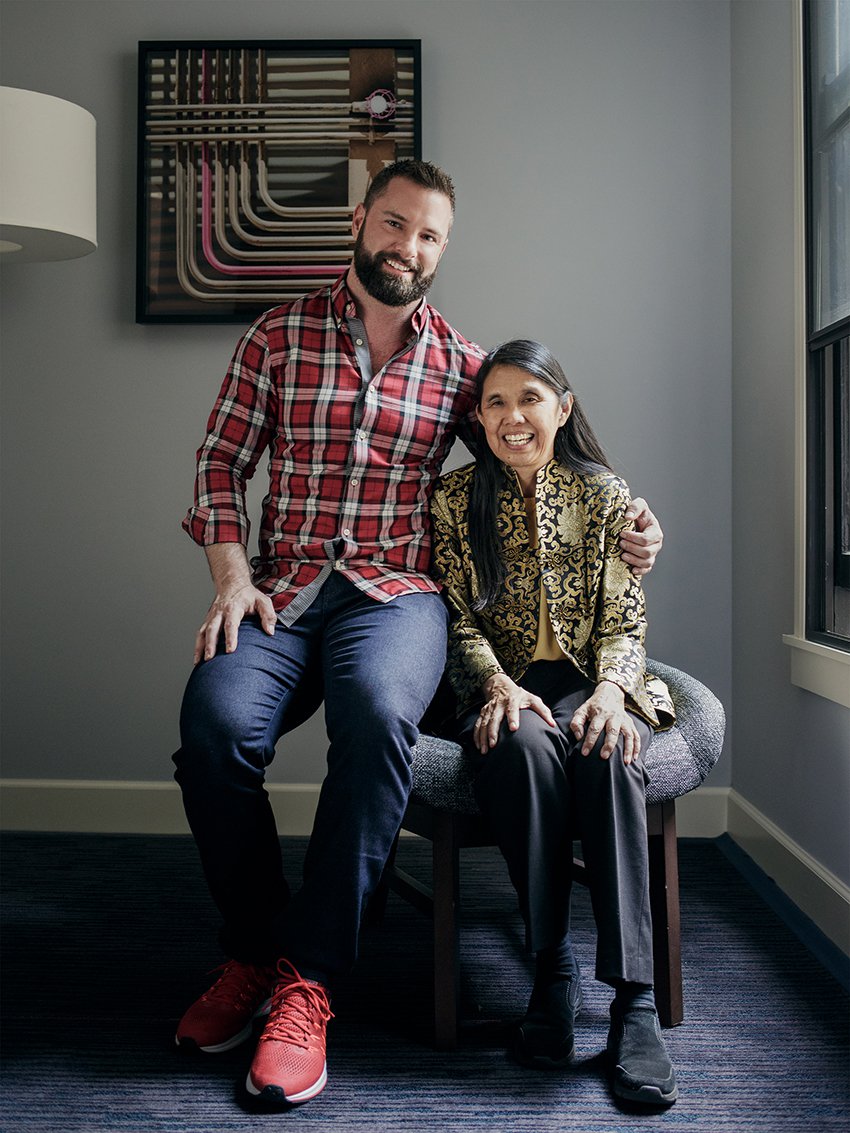 Subjects in the series include Edie Windsor, a New York based LGBT activist since the 1960s; Bamby Salcedo, the Mexican-born co-founder of the Los Angeles-based TransLatin@ coalition; and AIDS activist Brent Nicholson Earle. 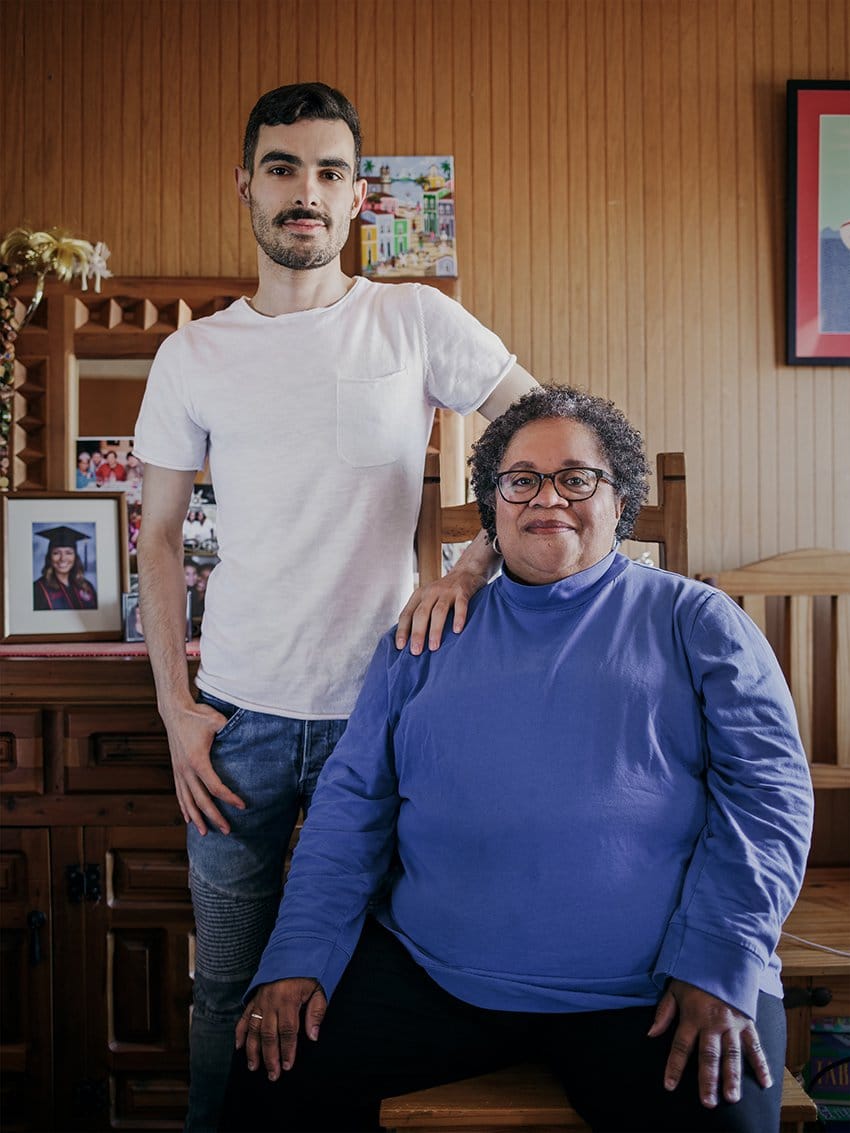 Gwenn Craig, a former neighbor of Harvey Milk, has been a vocal lesbian activist in the San Francisco area since the 1970s. She is photographed alongside Subhi Nahas, a Syrian refugee who now advocates for other LGBTI refugees. 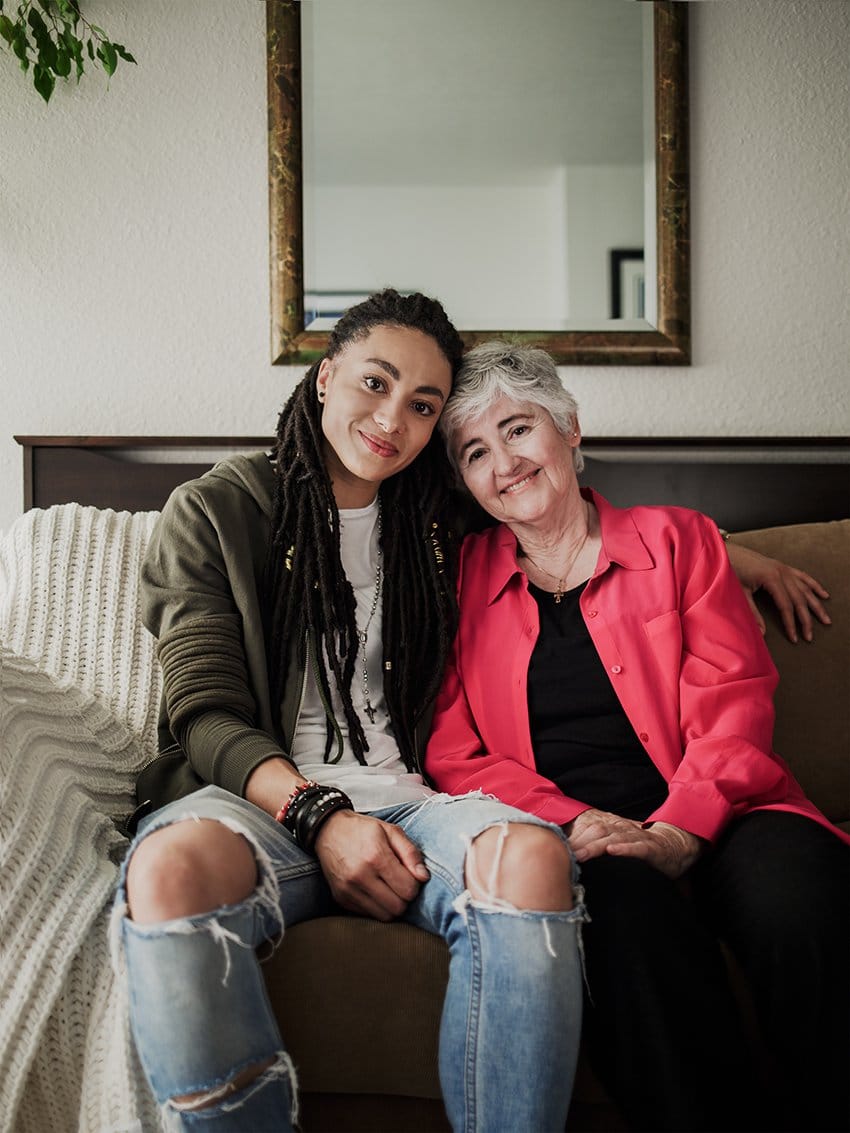 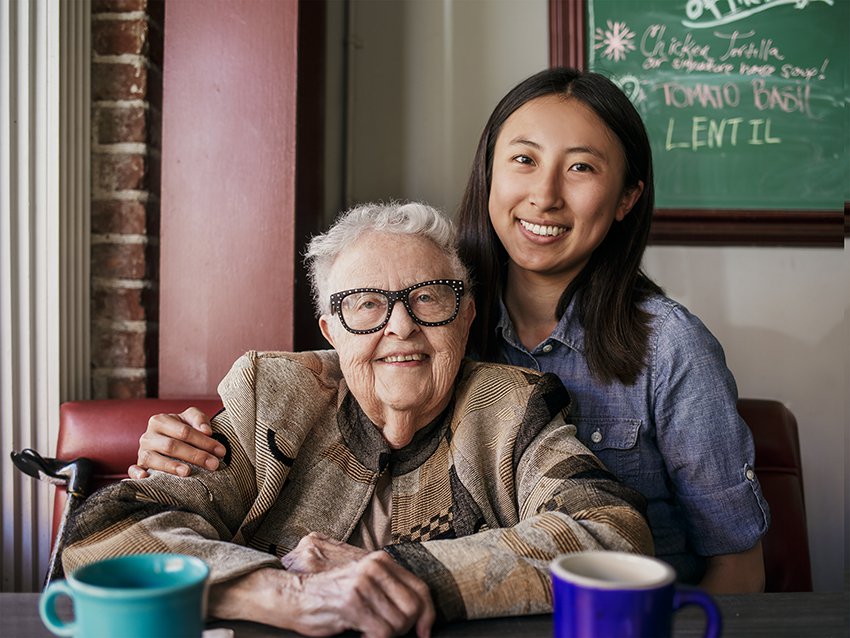 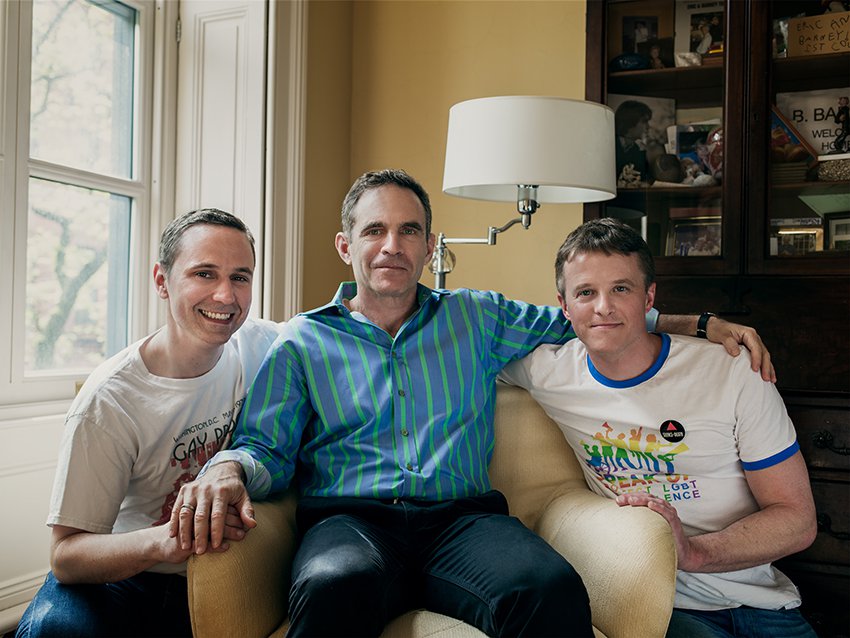 SAGE CEO Michael Adams told Gay Star News, ‘The challenges faced by LGBT people today require the whole of our community from youngest to oldest, with allies at our side. SAGE Table is a timely effort to strengthen our community by building essential connections between us.’ 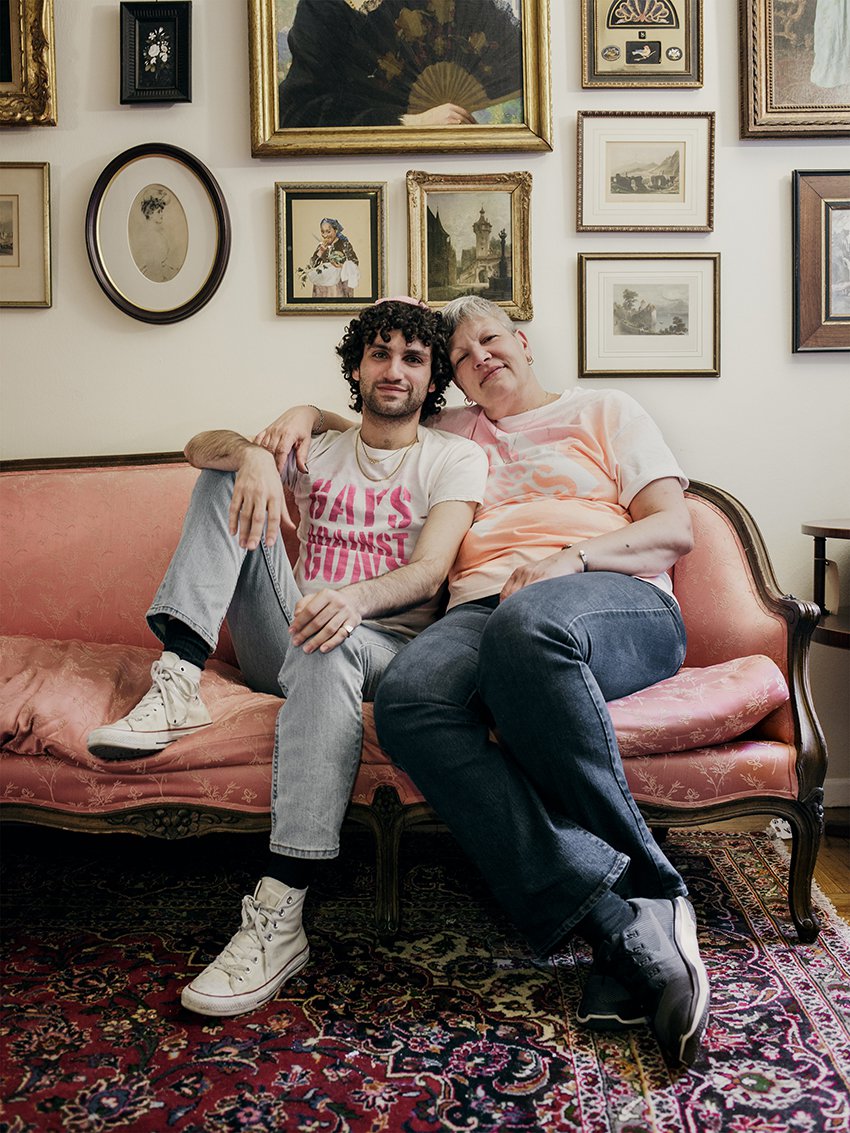 Speaking about her support for the event, Whoopi Goldberg said in a statement in March, ‘We’re all getting older. That’s why we have to make sure we’re looking out for those who have come before us, appreciate what they have done, and share those experiences with those coming after. On May 18, we will all have that conversation.’ 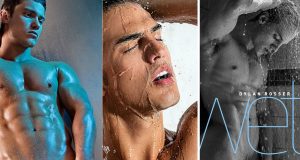 Nick Gayer
0
Clothing is not an option… Following on from the success of his last book, NAKED IBIZA, photographer Dylan Rosser has launched a Kickstarter project for a... 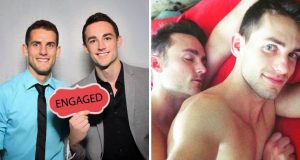 Nick Gayer
0
An adorable gay couple who met on Instagram recently got hitched, paying proper homage to the app that made it all possible. Ryan Donegan discovered... 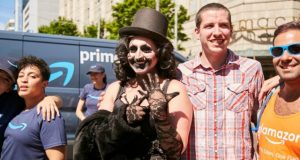 The Babadook got engaged at Seattle Pride and it was terrifyingly...

Nick Gayer
0
Ever since the Babadook became an unlikely LGBT icon, the terrifying horror character has got its claws into Pride. There have been Babadooks spotted at...