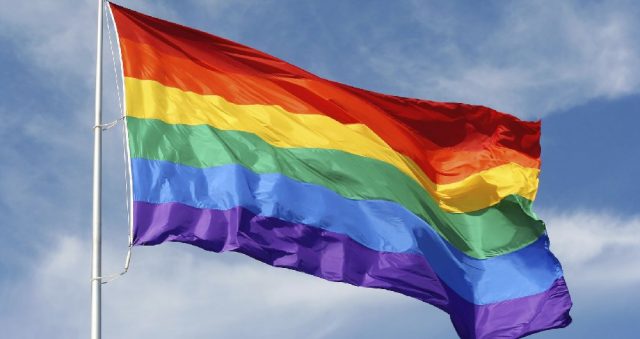 Thousands took to the streets of Hong Kong for its annual pride parade.

Thousands of people came together at Hong Kong pride today to call for equality and danced their way through the city which has been been criticised for lagging behind other Asia hubs for LGBT rights.

Organisers of the event claimed that 6,800 people took part while the city’s police state only 2,500.

Speaking to the Korea Held, Ray Chan, one of Hong Kong’s first gay lawyers, said: “After decades, we still do not have anti-discrimination laws and marriage equality is still far away.”

Chan stated that many of his friends work in the government or work as teachers and find it difficult to reveal their sexual orientation.

“I hope that one day with our hard work, they can openly attend the pride parade,” he adds.

So great to be part of a tropical Hong Kong Pride today! @IrelandinHK @EU_Commission @equateireland pic.twitter.com/kC2ma0FO4N

Hong Kong pride parade is a sea of umbrellas as rain falls on undeterred marchers pic.twitter.com/5tf6mxKfxk

Some of the attendees travelled in from the neighbouring Chinese city of Guangzhou to take part.

Steve Imrie said, “We wanted to come and show support from mainland China.”

“Hong Kong should be much more forward-thinking than the rest of the country, so we are looking for Hong Kong to be allowing same-sex marriage, and China should follow it, hopefully.”

Same-sex marriage is currently unrecognised in the country however residents are hopeful that will soon change as they led a rainbow flag through the streets of Hong Kong.