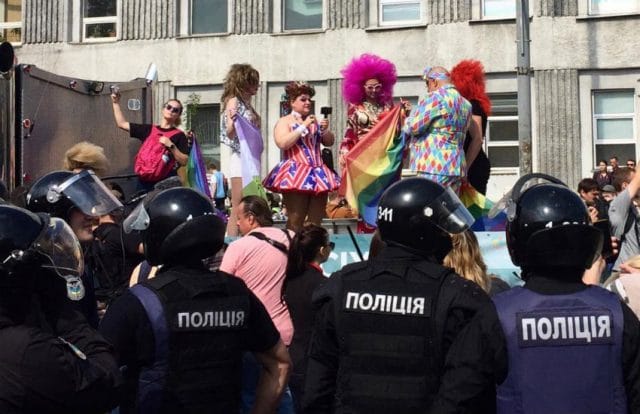 Over 2,000 people marched in Kiev Pride this year, while 5,000 police officers kept anti-gay protesters at bay.

Participants walked through the city centre, flanked on either side with a heavy police presence. The police were clad in helmets and bullet-proof vests.

Nationalist protesters tried to stop the parade by forming a human barricade around the parade route, then burnt a rainbow flag in protest.

Zorian Cis, a Ukrainian LGBTI activist said: ‘We go out into the streets, not to talk about sex, but about equal rights for everybody,’ he told the Advocate.

‘The rights which my partner and I are deprived of,’ he added.

‘The right to visit one another in the hospital, the right of inheritance and the right not to testify against each other in court.’

None of the marchers were injured, but two police officers suffered minor injuries.

Marcher Volodymyr Kosenkotold, told 7 News: ‘I feel pride today because I see round me my friends and acquaintances and my husband.

‘I see people who came out to say that everyone is equal in Ukraine,’ he said.

Kiev Pride: A history of violence

In 2015, Kiev Pride saw several marchers and police officers injured, in a melee of smoke bombs and stone-throwing.
The assault involved Ukraine’s Right Sector group: a militant and religious organization, which has a long history of anti-gay activism.

Similarly, last year, Ukrainian neo-Nazis warned there would be a ‘bloodbath‘ if activists tried to hold a Pride event.

The Organization of Ukrainian Nationalists said, in a statement:

‘Today, we are forced to accept LGBT marches and festivals, and thus join the ranks of sinners and those who cover them.

‘Who is going to be equated on this Sabbath?

‘Immoral freaks, clowns and degenerates will be equated with those who have honor and dignity, respect and love for their neighbor, soldiers who gave their lives and health protecting peace in the country?’ 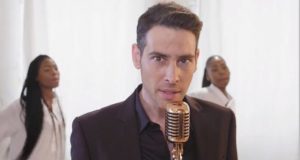 Nick Gayer
0
A beloved pop star and LGBTQ activist from Israel was laid to rest today after suffering a tragic watery death. Amir Fryszer Guttman was a... 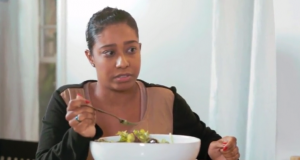 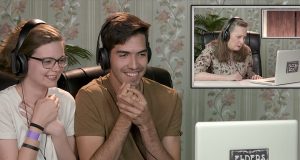