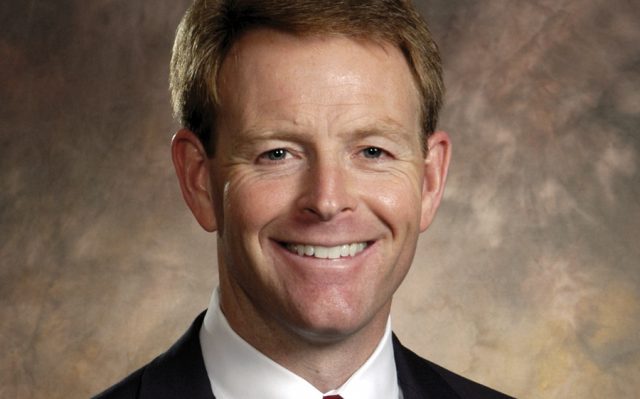 The leader of the Family Research Council calls on President-elect Donald Trump to ‘ferret out’ State Department officials who support LGBTI rights and equality.

If Tony Perkins has his way the US State Department will no longer have officials who consider LGBTI equality a part of foreign policy. This past week the head of the Family Research Council released a statement calling for President-elect Donald Trump to get rid of anyone who stands for gay rights.

The release accused the Obama White House of filling the department ‘with LGBTQ and abortion activists’ who ‘promot[ed…the Left’s view of human sexuality and abortion “rights” to the detriment of fundamental human rights like religious freedom.’
‘The incoming administration needs to make clear that these liberal policies will be reversed and the “activists” within the State Department promoting them will be ferreted out and will be replaced by conservatives who will ensure the State Department focuses on true international human rights like religious liberty which is under unprecedented assault,’ Perkins said.

The president of the anti-LGBTI group also expressed concern about the man selected to replace Secretary of State John Kerry. Perkins suggested ExxonMobil CEO Rex Tillerson lacks the courage to ‘stop the promotion of this anti-family, anti-life agenda.’

Social conservatives are worried about Tillerson because he’s the first member of the upcoming cabinet who can be considered somewhat in favor of LGBTI rights. A longtime volunteer with the Boy Scouts of America, Tillerson played a significant role in updating the organization’s views on including gay youth. In 2013, the Boy Scouts of America’s National Executive Board decided to end its ban on gay scouts. The ban on openly gay leaders, and adults, joining was repealed two years later.

The Human Rights Campaign, the largest LGBTQ civil rights organization in the country, called on Trump to disavow Perkins.

‘The State Department plays a crucially important role in America’s efforts to advance LGBTQ human rights around the globe,’ HRC President Chad Griffin said in a statement. ‘In countries with hostile anti-LGBTQ regimes — like Russia, Syria and Egypt — lives are literally at risk. Countless LGBTQ people depend on the State Department’s efforts, and we cannot and must not leave them behind.’