Home Gay Life Two 16-year-olds arrested after teen in London is strangled and forced to... 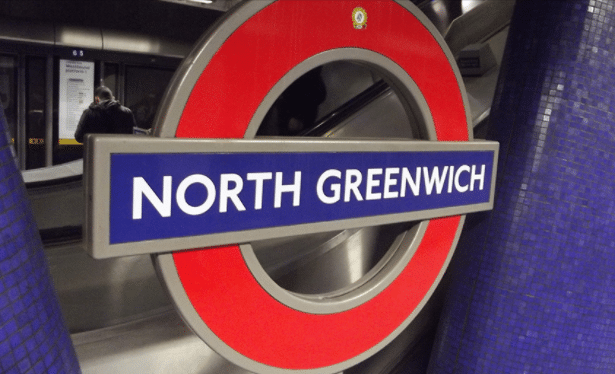 Police in London say that they have arrested two 16-year-old boys following an assault on a gay 19-year-old on a tube train on the Jubilee Line.

The incident happened 21 October. The victim was wearing fancy dress and travelling with friends to an event.

The assailants boarded the train at West Ham and began to verbally assault the party using homophobic language.

‘The first offender then pulled the victim from his seat into a headlock, strangling him.

‘The second offender took the victim’s phone and verbally abused him again, also making threats to stab him.

‘They demanded the victim apologize for being gay which eventually the victim did as he was struggling to breathe. They then let him go and handed back his phone and a fight ensued between the victim’s friends and the offenders.’

One of the victim’s friends, a 25-year-old woman, was punched and pushed to the ground. She sustained bruising.

Following the police appeal for information, the two young men were arrested yesterday on suspicion of assault and held in custody.

A police spokesperson confirmed to GSN that the two have been released under investigation and that, ‘enquiries are continuing.’