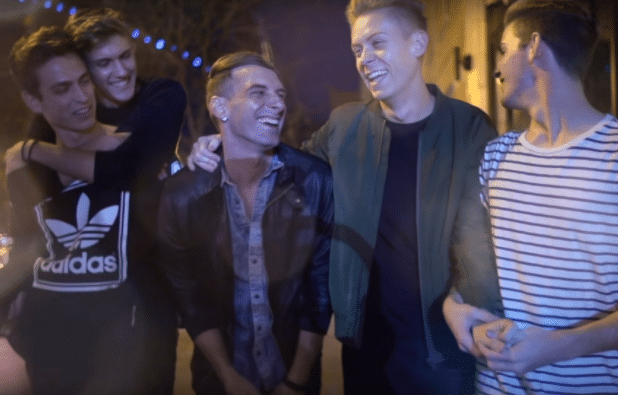 Trey Pearson’s new music video Love Is Love opens with a simple statement: ‘To all the LGBTQ sacred spaces.’

Shot in his hometown of Columbus, Ohio, the new song is a fun, powerful anthem about going out and being yourself.

Pearson originally released the song on 17 November as part of his debut solo EP of the same name. The first song on the EP, Silver Horizons, arrived in April.

The EP has seven songs on it. They’re the first Pearson’s written and released since he first came out as gay last year.

‘I felt like I didn’t have to hold back this time. I felt like I was able to be completely vulnerable,’ he told the Huffington Post.

Queer spaces are a staple of the community’s nightlife, even beyond the major cities.

Pearson set the video in Columbus to highlight the places ‘that really gave me refuge when I came out’.

It’s an exciting video that’s nothing short of a celebration. 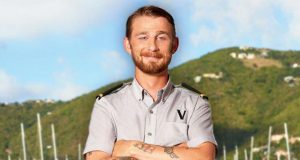 ‘Below Deck’ Star Kyle Dixon Comes Out As Bisexual, “Partial” To...

Nick Gayer
1
Below Deck star Kyle Dixon comes out as bisexual in an upcoming episode of the Bravo reality series and also shares that he's "partial"... 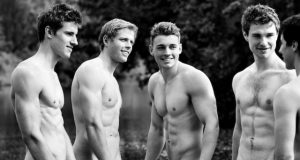 Charity calendar stars the Warwick Rowers banned from YouTube for being...

Nick Gayer
0
The Warwick Rowers have been banned for YouTube despite achieving worldwide recognition after fundraising for equality. The naked athletes have been long standing supportive figures...