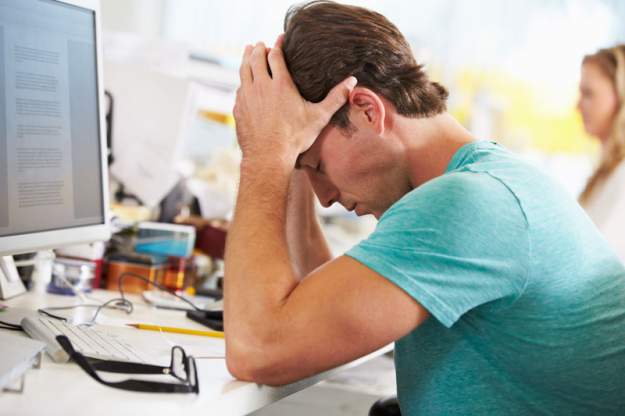 In a new survey of 1,615 straight and gay workers by the Human Rights Campaign Foundation, 46% of LGBTQ employees stay closeted in the workplace because they are afraid of being stereotyped, damaging business relationships or making folks feel ‘uncomfortable.’

That’s a drop of only 4 points from 50% ten years when the Human Rights Campaign Foundation’s Degrees of Equality report was issued in 2008.

Of the straight respondents, half said there aren’t any LGBTQ employees at their place of employment.

According to The Wall Street Journal, over half of Fortune 500 businesses now have an executive tasked with addressing inclusivity and diversity at their company.

Even so, one in five LGBTQ employees say they’ve been told to dress in a more ‘feminine’ or ‘masculine’ manner. Inclusivity?

The number one reason why LGBTQ employees don’t say anything about negative comments about gay folks is they don’t believe the issue will be addressed and they don’t want to injure relationships with coworkers.

The new report by the HRC Foundation looks to “uncover the prevalence of LGBTQ workers feeling pressure to hide their sexual orientation and/or gender identity on the job and the cost of that hiding both to individuals and employers.”

You can download a PDF of the report, titled A Workplace Divided: Understanding the Climate for LGBTQ Workers Nationwide, by clicking here.