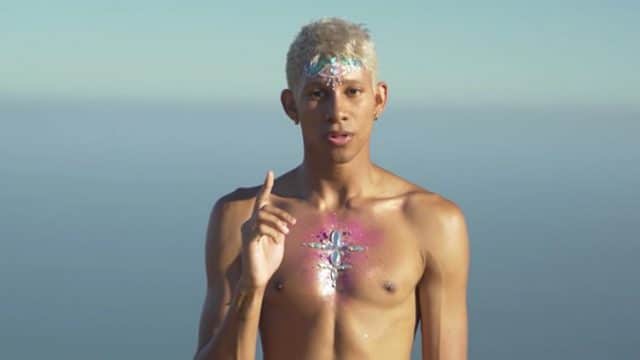 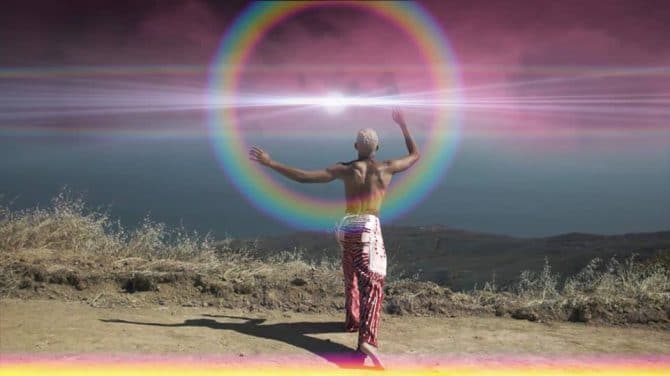 Until now, Keiynan Lonsdale has treated music more like a hobby than a career, occasionally releasing singles and music videos when the mood strikes.

In an interview with Billboard last year, the 27-year-old casually said, “I’m just going to make the music and go from there.”

Well, he may want to reconsider that now that his song “Preach” has proven to be a bona fide hit.

Lonsdale dropped “Preach” last Pride season as a follow up to his single “Kiss the Boy,” a queer anthem about, well, kissing boys.

“Preach” is a self-empowerment anthem about embracing and loving yourself for who you are.

In an email to The Fader, Lonsdale explained:

That’s a lot of streams.

And nobody seems more thrilled about it than Keiynan himself.