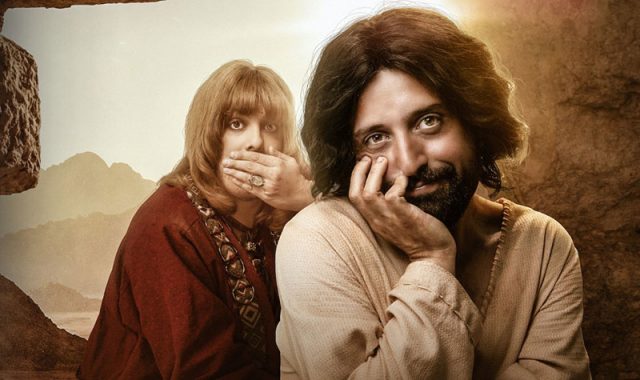 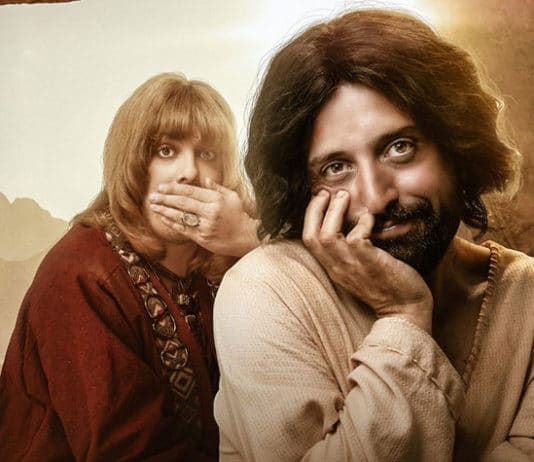 Police in Rio de Janeiro have identified one of the people responsible for a gasoline bomb attack targeting satirists behind a gay Jesus Christmas program on Netflix that some critics have described as blasphemous. Officers carried out a search warrant Tuesday morning and found money, a fake firearm, ammunition, a “political-philosophical” shirt and computers, police […]