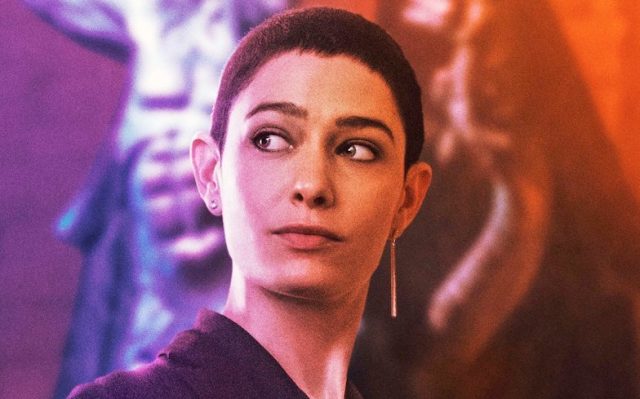 Asia Kate Dillon has revealed that they pitched for their character in John Wick 3 to be non-binary.

The American actor currently stars in the franchise’s acclaimed second sequel as The Adjudicator, a powerful member of the High Table who is tasked with dealing with John Wick after his actions in the previous film.

Speaking to The New York Times, Dillon revealed that the character was originally written with he/she pronouns, until they suggested to the film’s director, Chad Stahelski, that they were non-binary.

“I went in, met with Chad and I said, ‘We have a real opportunity here, I’m a non-binary actor, there’s no reason that this character has to be a non-trans person, let’s make them non-binary,’” they said.

Dillon, who also identifies as non-binary and plays a non-binary character in Showtime series Billions, continued: “Keanu Reeves had the idea for a character who wasn’t going to take up physical arms in this movie, who had a different kind of power, a quiet power.”

The actor also expressed their desire for more gender-fluid roles in the future.

“If it takes 20 years, I have personally failed,” they said. “Not that I’m taking that whole responsibility on myself, but that is work I’m specifically engaging in. So yes, it’s going to happen soon.”

John Wick: Chapter 3 – Parabellum received widespread praise upon release for the fight choreography and the performance of lead star, Keanu Reeves. It has become the most successful entry in the franchise, with a worldwide gross of $182 million (so far).