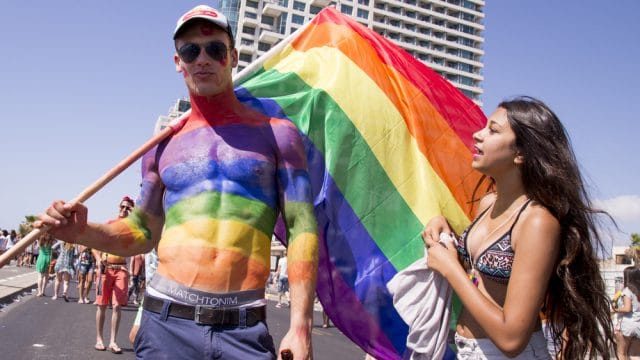 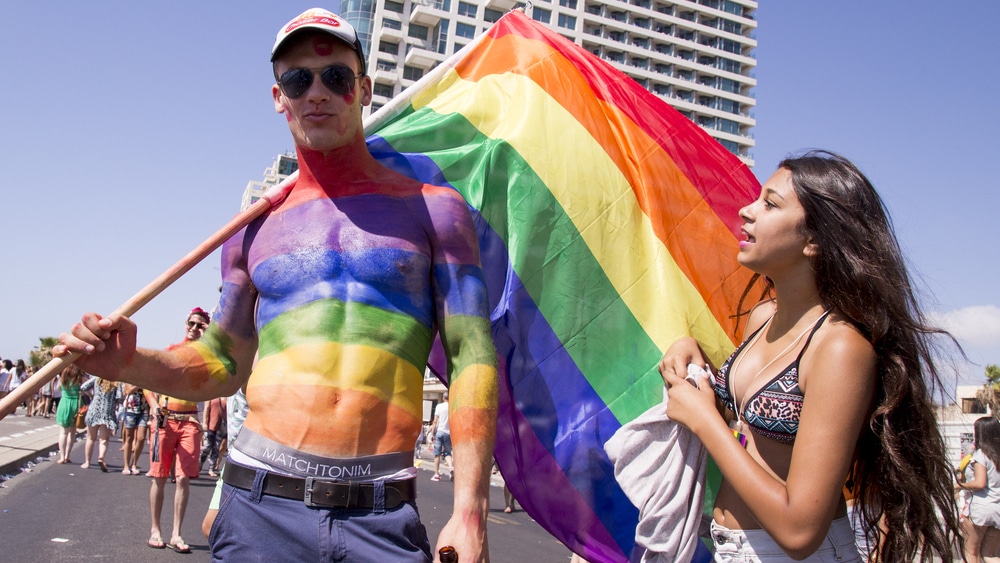 Aryeh Stern, the 74-year-old chief rabbi of Jerusalem, recently asked the city’s Mayor Moshe Lion to ban rainbow flags during next week’s Pride Parade. This is a bit like asking to ban American flags during a 4th of July celebration.

In his letter, Stern wrote:

When asked about his letter, Stern explained:

Stern added that he didn’t think his letter to the mayor would be published and wondered whether he’d made a mistake by writing it, stating, “I did not think it would make such a ruckus.”

Stern himself is no friend of teh gayz. In 2018, the ultra-orthodox rabbi opposed allowing same-sex couples the right to have children born through surrogates, stating that the children’s lives would be “wretched… very strange and unnatural.”

Jerusalem Pride is just one of 50 Pride events that will be held throughout Israel this year. According to the Times of Isreal, “The Jerusalem Municipality said in a statement that the flags would be put up like in previous years ahead of the June 6 rally, in accordance with court rulings on the matter.”