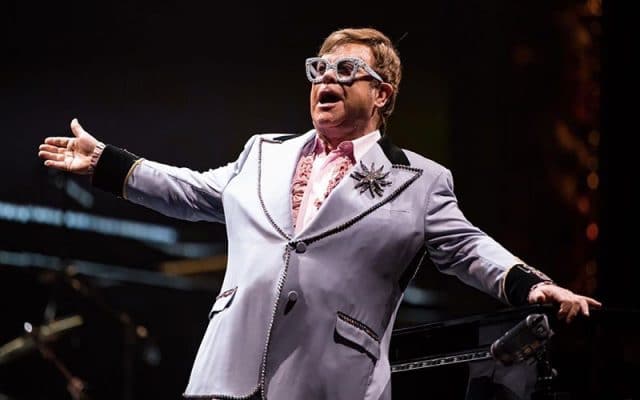 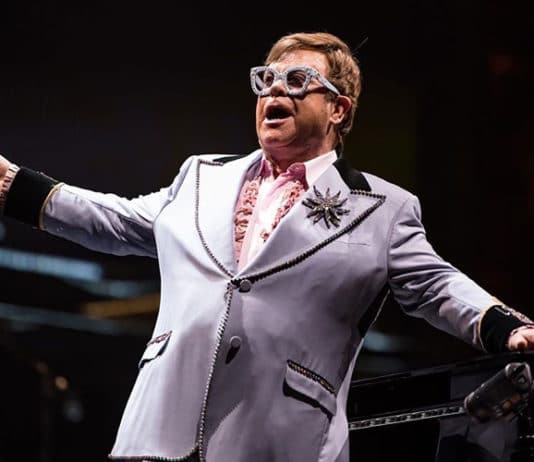 Sir Elton John has received Britain’s highest acknowledgement in the 2019 new year honours list. The singer, currently on his final world tour, was awarded the Companion of Honour for a career spanning more than five decades which includes selling more than 300 million records. This award is an extension to his current title after […]