Home Gay Life Straight white rapper releases song about how oppressed he is on the... 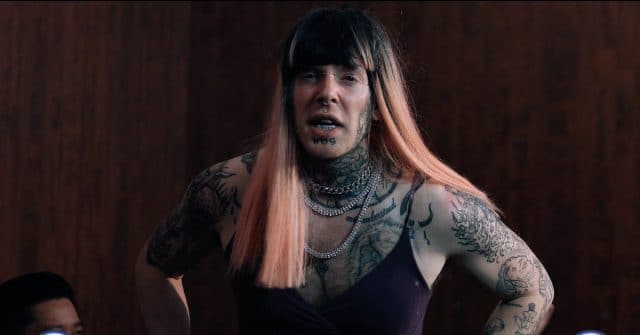 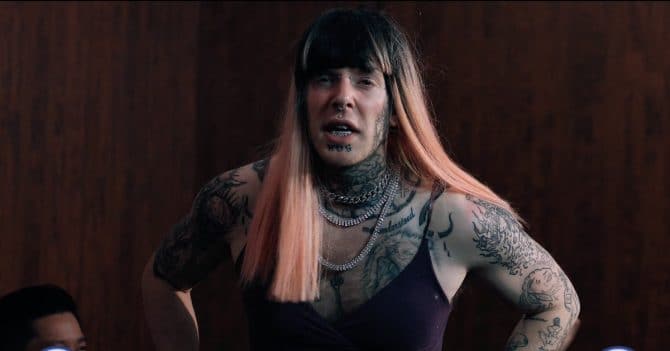 Pride season is upon us. There’s a gay man running for President of the United States. And the 50th anniversary of the Stonewall Riots is less than a month away.

So rapper Tom MacDonald thought it would a great time to release his latest single “Straight White Male,” a #NotAllMen hip hop anthem about how he’s sick of being called a racist, sexist homophobe when he swears he’s anything but.

Other lyrics include lines like “Honestly I think that everyone looks alike/If they aren’t white then I’m sorry, it’s true” and “Y’all blame me for wages we’re payin’ the women/Y’all blame me for rights that gay people aren’t given.”

We could go on, but we think you get the point.

The music video, which was released just five days ago, has already racked up over 1.3 million views on Youtube.

Yesterday, MacDonald, whose other song credits include “White Boy,” “Politically Incorrect,” and “Everybody Hates Me,” issued a statement saying he meant for his new single and its accompanying video to be “satirical” and “rooted in comedy.”

But most people aren’t buying the whole “Relax! It’s a joke!” excuse. Generally speaking, for something to be satirical, it has to be 1. funny,  and 2. offer some kind of meaningful insight or criticism.