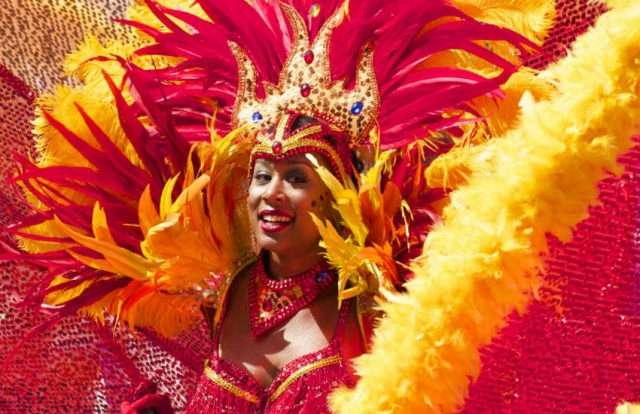 I have been to many Prides in my life. From Toronto to Miami, I’ve seen an array of LGBTI people and allies celebrating identity under a sun soaked sky and colorful surroundings.

But, I always had a feeling we were being watched. I saw people spectating from the side lines, obviously fascinated by Pride and excited to see the parade and parties. Did they feel able to join in and celebrate their own colorful identity?

It’s not enough for everyone to be welcome, they need to feel welcome.

This is where Tenerife Carnival elevates the inclusivity of Pride.

The biggest of the Spanish Canary Islands has hosted carnival in its capital, Santa Cruz de Tenerife, twin city of Rio de Janeiro, since the first European settlement. It has overcome two government bans, very much in the essence of the Pride movement, has three separate parades and is today the second biggest and populous carnival in the world.

What a place to celebrate who you are.

Carnival is the social event of the year for the people of Tenerife, they spend an entire year preparing, making sure the parades are bigger and better, building spectacular floats and designing glorious sparkling dresses for the Carnival queens.

And don’t even start talking about the crowning ceremonies. 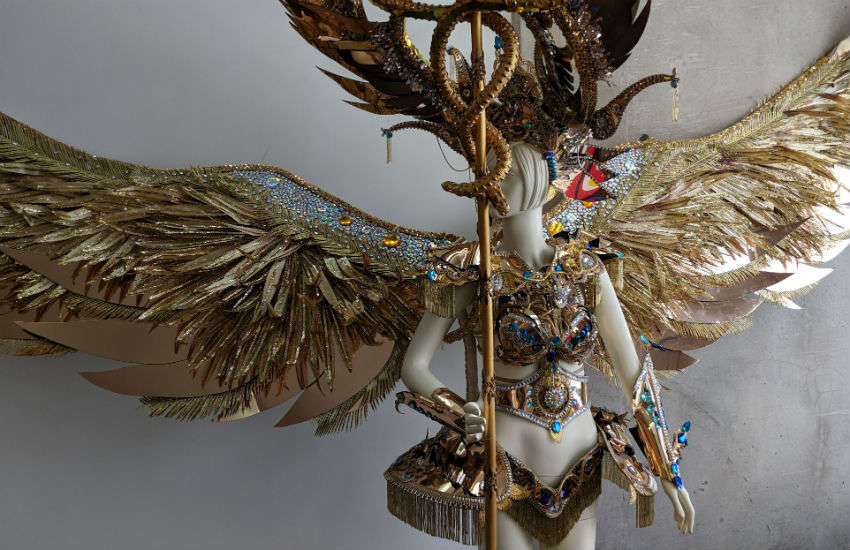 Carnival is the beating heart of life on the island and attracts visitors from all over Europe and the world around February and March, depending on the year, to let it all go.

What makes Tenerife Carnival unique is its ‘everybody welcome’ attitude and the liberal nature that encourages the relinquishing of inhibitions and expression of the true self.

When I first arrived in Santa Cruz I was unsure of what to expect as I walked the streets ahead of the night parade, seeing children darting around as family and friends gathered along the roads to get the best view of the parade.

I have to say I was on guard, feeling like all eyes were on me as I walked along the parade route to the starting position. To be fair, I was walking in the middle without a costume on – which ironically made me stand out. A mistake I didn’t make again.

As we reached the starting position, and the sound of drums came closer, I saw a man in a dress.

After watching this handsome father bend the binary for a few moments, he turned and kissed his female partner as their young family surrounded them as the parade edged closer.

He took hold of his young son, dressed as a pirate in a tutu (love it!), and lifted him over his head for a better view. I imagined being a young child in a place like this and what this kind of nurture would of done for my self-esteem and confidence. This was true parenting.

I suddenly felt at ease, toxic masculinity and gender stereotypes had no place. 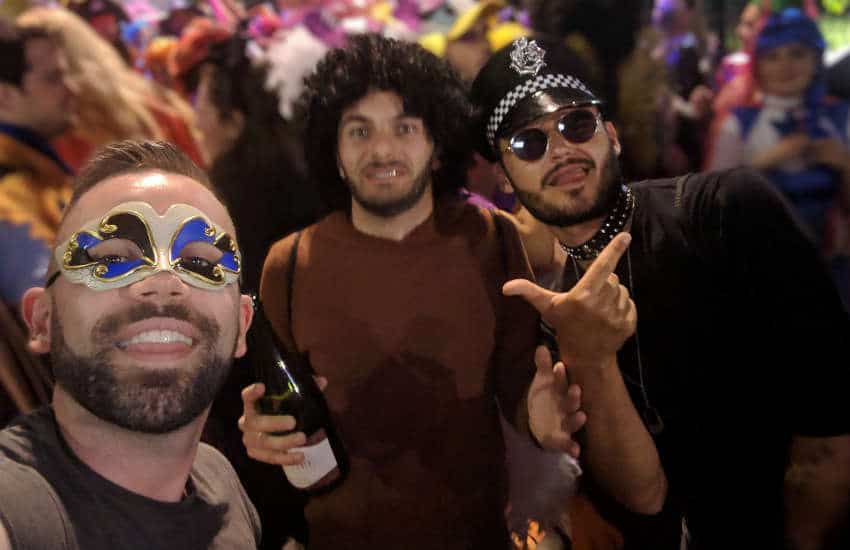 For the rest of Carnival, joy stayed with me and I embraced all of my differences as I danced in the streets with strangers and attractive men while drinking beer as confetti rained down.

Pride around the world is growing to be more and more inclusive, but the unique intersection of Carnival and the sexually liberal Spanish culture in an island setting has nurtured some of the most progressive and open minded people I have ever had the pleasure to meet.

It’s never been a question of growing, or choosing, to be accepting. It’s who they are.

For me, Tenerife Carnival is the celebration of identity and diversity in a world where LGBTIphobia has never existed, where there is no need for a protest, just a party.

Can I also say: The themes for Carnaval in Tenerife are a gay dream come true. In previous years, themes have been: Fashion, magic, tribes and fantasy. Get the hot glue ready!

When it comes to being LGBTI in Tenerife, the scene isn’t as big as you might expect.

However, while small it’s also super intimate and friendly. A nice change from super clubs.

Here you can find an outside party on the stone steps of the plaza building and under the palm trees as a live DJ and bar pump tunes and drinks until the very early hours. 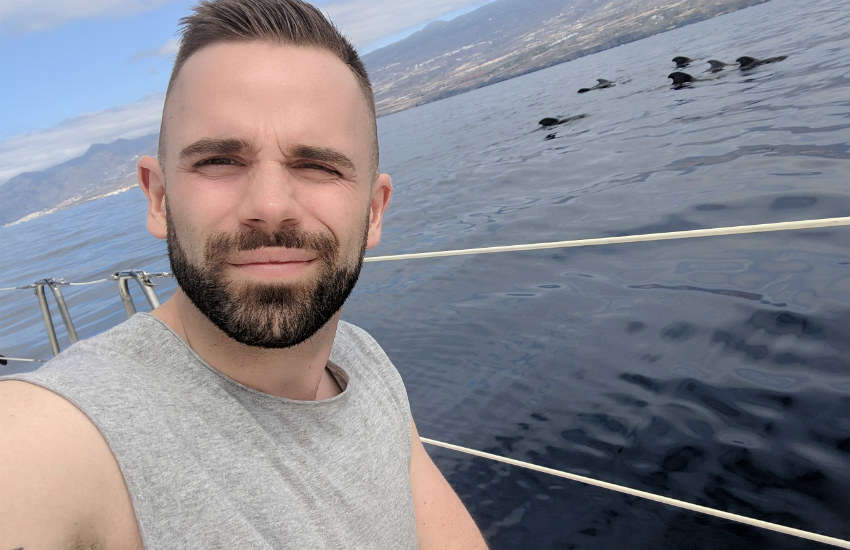 Tenerife has a lot to offer throughout the year. Spot orcas off the coast, explore the national park at the base of the third tallest volcano in the world and eat Canarian red mojo sauce! 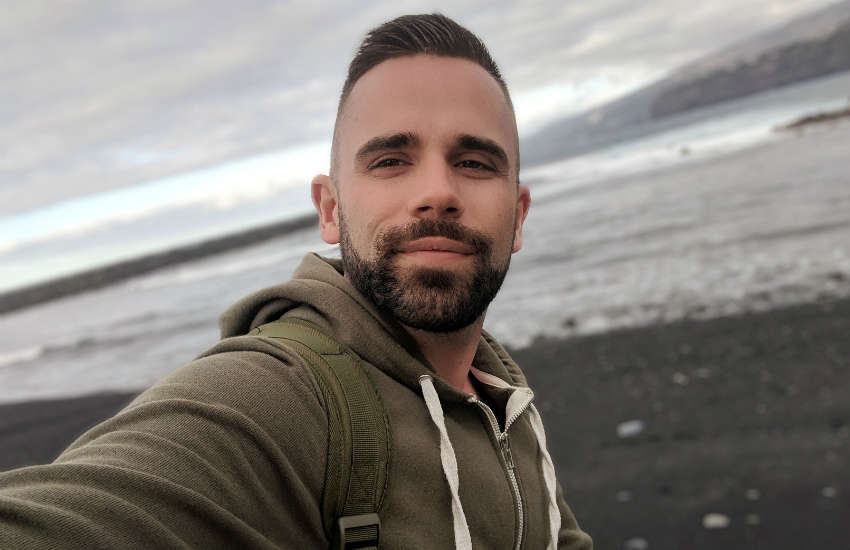 Gay Star News were supported by the Tenerife Tourism Corporation. The whale and dolphin excursion was provided by Tenerife Sea Charter and all transfers were supplied by Transalex Bus.