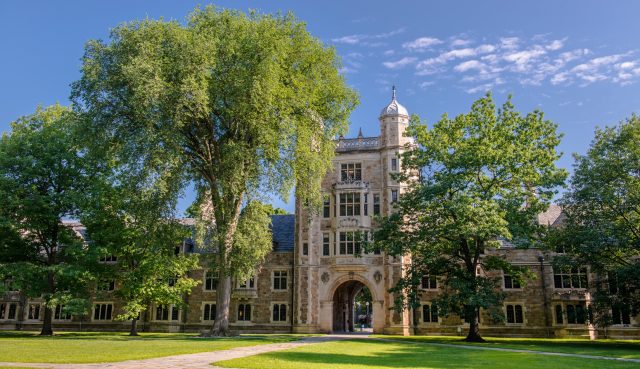 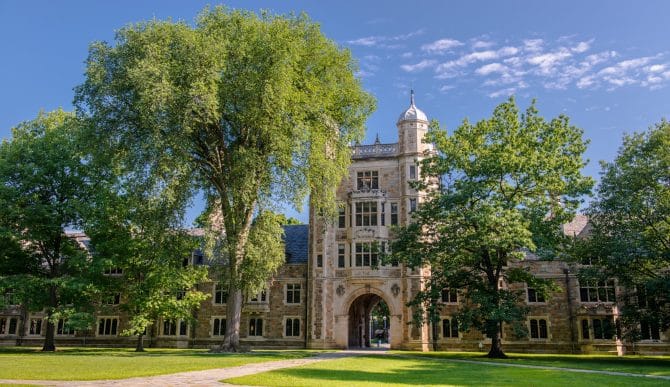 The University of Michigan is currently fighting a lawsuit brought on by a former student who says school officials ignored his complaints when he reported being sexual abused by one of his professors. And they’re fighting dirty.

Andrew Lipian was a grad student at the School of Music, Theatre & Dance between fall 2016 and August 2018 when he claims professor and renowned opera singer David Daniels sexually harassed and assaulted him on numerous occasions.

As a general rule of thumb, an alleged victim’s sexual orientation and sexual history is not relevant in cases of sexual assault, and is supposed to be totally off-limits during legal proceedings, unless the questions are relevant to the accusations.

But lawyers for the university don’t seem to care about that. Because the Detroit Free Press reports that they just asked Lipian a series of invasive personal questions during his deposition in a slimy attempt to ferret out whether he’s a closeted gay or bisexual man.

Lawyers asked Lipian if he had ever had a “homosexual” experience, “kissed a man on the lips,” or had sex with anyone other than his wife. They also asked if he had ever discussed “sexual subjects” with the accused professor’s husband, among other things.

A list of the questions began making the rounds on social media this week.

She adds that the deposition questions show the school is “willing to ‘out’ any student who sues them.”

Meanwhile, the university says Lipian’s sexual history is fair game because his initial lawsuit claimed Daniels’ alleged conduct “could not possibly have been consensual” because the plaintiff “is heterosexual and married.”