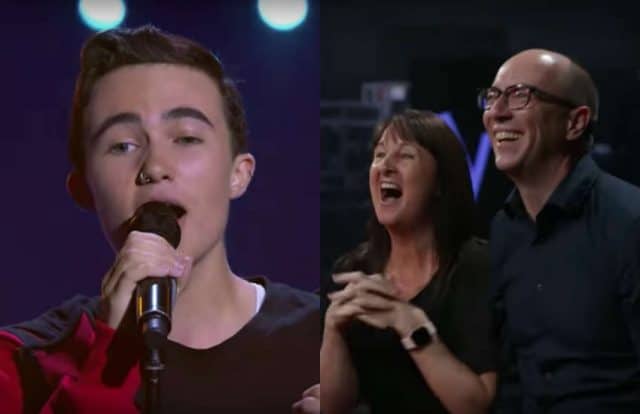 Transgender guy Oliver Cuthbert gave the performance of his life on The Voice Australia tonight (26 May).

The format of the show sees contestants sing ‘blind auditions’ to four celebrity judges, who press a button and turn around if they’re interested in recruiting them for their team.

The 15-year-old took to the stage and sang a cover of Firestone by Kygo ft Conrad Sewell.

Both Goodrem and Boy George pressed their buttons.

He chose Boy George as his coach because he ‘lined up’ with his own values.

‘I just really wanted to work with and learn from someone like that,’ he said.

As a result, he’s had to re-train his singing voice.

‘I knew going on hormones would change my voice forever,’ he told . ‘I’ve heard stories and had friends who just couldn’t sing after hormones because it’s a major difference.’ 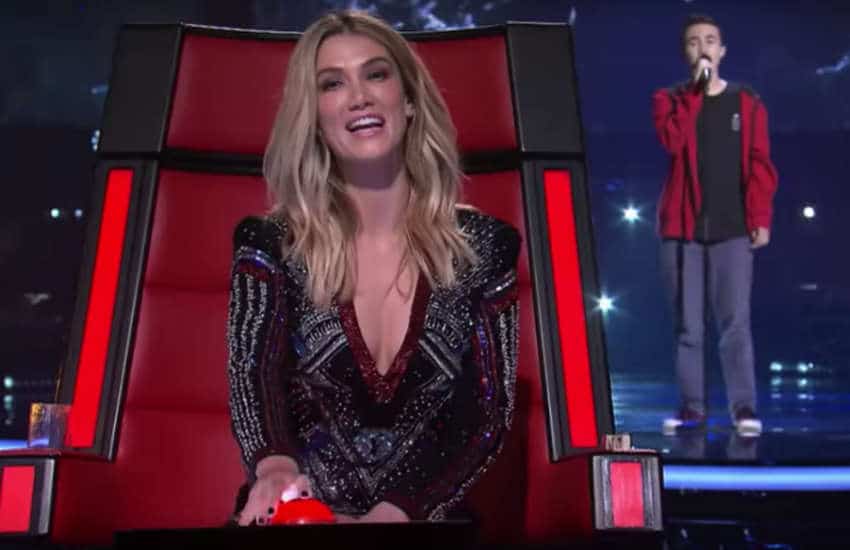 On his transition, Cuthbert said: ‘I now get to be so authentically who I want to be and that’s such a liberating feeling.’

He then added: ‘People hear about transgender issues, but they don’t see that we’re real people. I want people to see that I’m first and foremost a person.’