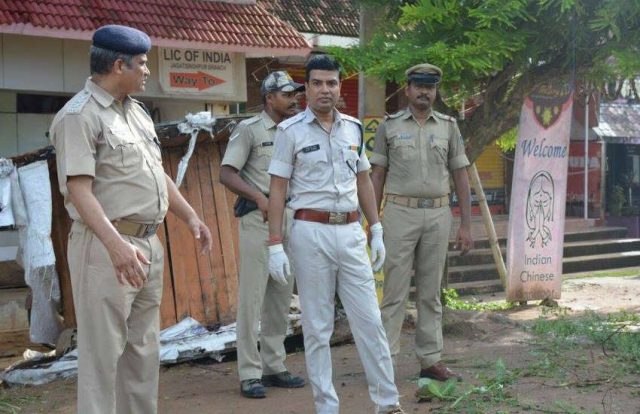 Neighbors of a 19-year-old woman in east India tied her to a tree and beat her after they discovered she was in a relationship with a woman,

The pair had reportedly been in a relationship for six months.

‘They beat me up and tied me to a tree. They abused and kicked me when my parents tried to rescue me.’

‘We are madly in love with each other’ she added of her relationship.

‘We beat up and tied Sarmila to a tree in our village as she is a lesbian’ Ganesh Parida, a resident of the village told The Times of India.

‘She is immoral and has besmirched the name of our village,’ he said.

Eventually, some neighbors informed the police who rescued the girl from the crowd.

Police have opened a case against some of the perpetrators.