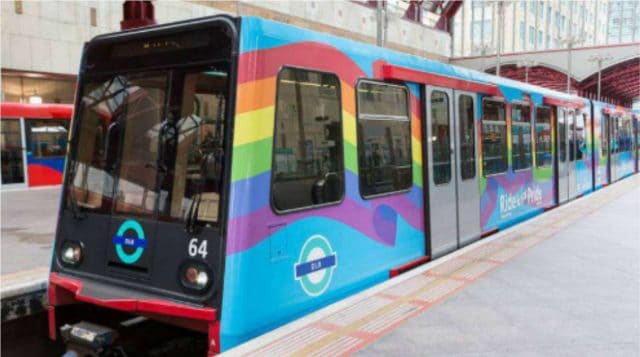 TfL has previously carried campaigns by Pakistan Tourism, Emirates airline and Qatar Airways, but has put a hold on accepting any more

London’s Evening Standard newspaper revealed the suspension today. Countries impacted include Iran, Nigeria, Saudi Arabia, Somalia, Sudan and Yemen. All of them have the death penalty for consensual gay sex.

The other countries suspended from advertising are Pakistan, Qatar, the UAE, Mauritania and Afghanistan. According to ILGA, these countries have ‘possible’ death penalties. For example, certain parts of these countries adhere to Sharia law and the death penalty may apply to Muslims only.

Examples of advertising campaigns from these countries that have featured on TfL include those from Pakistan Tourism, Emirates airline and Qatar Airways.

An estimated 2million people use the tube daily, while approximately 31million daily journeys are made across the entire TfL network.

Last month, the network operator banned advertising from Brunei after the country introduced a sharia-law death penalty for gay sex. 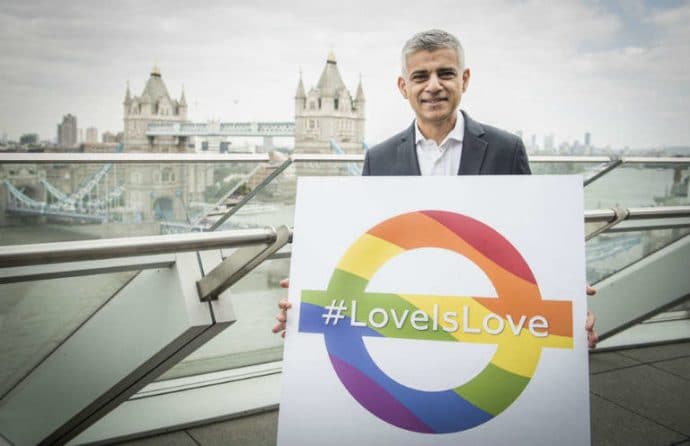 A spokesperson for the Mayor’s office said in a statement:

‘TfL adverts are seen by millions of people every year, and given the global role London plays championing LGBT+ rights, the Mayor has asked that TfL review how it treats advertising and sponsorship from countries with abhorrent anti-LGBT+ laws.’