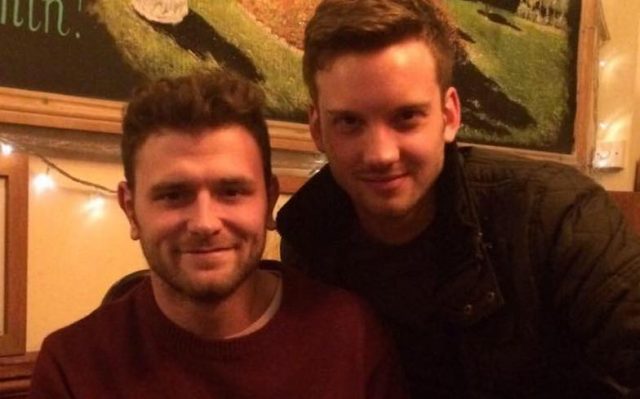 Vittorio Petruzzelli hung himself outside his boyfriend’s flat, and died two days later.

Vittorio Petruzelli, a 26-year-old gay man from Manchester, tragically took his own life in April after struggling to come to terms with his sexuality.

He was found outside his boyfriend’s flat at 12:20am on 3 April, slumped against a drainpipe after hanging himself.

At the inquest, boyfriend Warren Osborne said: “I first met Vittorio on 7 December 2013 after we started exchanging messages over Facebook. We got on so well that in March 2014 I moved from Wigan to Manchester to be with him and we moved in together.

Reflecting on their relationship, Warren continued: “Our first year together was really fun. He eventually moved back home. He began drinking and taking drugs with his friends. In 2016 we remained on good terms and kept being friends.

“I really loved him and it’s sad what happened to him. He never really spoke about what he was going through and if he did then I think we could have resolved any issues he was facing. We ended up getting back together from September 2016 to April 2017 and things were good again.”

“I last spoke to him on April 2 when I messaged him in the afternoon at around 2pm asking where he was because we were going to go out for a meal and he wasn’t at home.

“I tried to call him and when he answered he explained that he had gone out with a few friends. I didn’t speak to him again until he came in at around 12.20am. He was drunk and being silly so I told him to go and stay at his dad’s house to sleep off the alcohol. 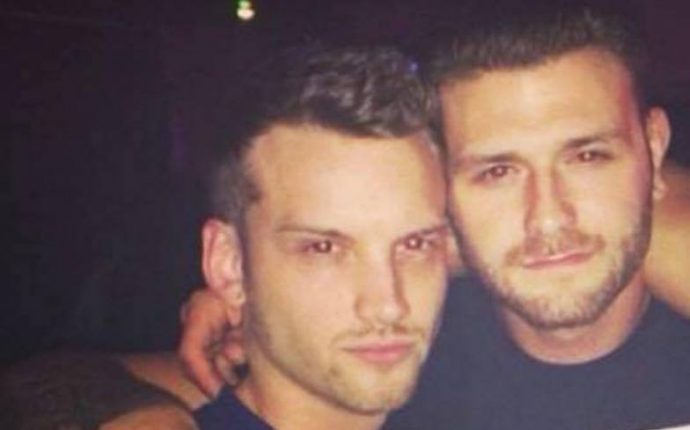 “We had a bit of an argument and he went outside. I went outside afterwards and saw him having a cigarette. Again, I told him to go back to his dad’s house. I then woke at around 1.10am with a strange feeling that something was wrong.”

“I went outside to the back door and saw him slumped next to the drainpipe.”

Vittorio was then taken to the intensive care unit of Tameside General Hospital, and died two days later.

“We always remember the happy times and how much of a loved guy he was. He was so funny, he was always happy,” said his father, also called Vittorio. “He was always going out with friends, enjoying the time he spent with them. He loved his friends company.

“We always remember how much he enjoyed his life. Although it was a short life, it was a happy life and I felt privileged to be his father and proud that he was my son. He was kind, hard-working and funny. He really enjoyed his music and dancing. Going out with his friends was a massive part of his social life.”

Since his death, his sister Danielle has raised over £7,000, with all donations going straight to Mind – The Mental Health Charity. You can donate here.

LGBT charity Stonewall also have a section on their website full of advice and plenty of other information at stonewall.org.uk/help-advice.