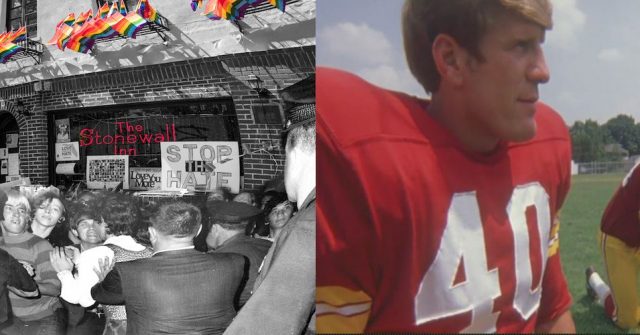 Dave Kopay is the father of the modern LGBTQ sports movement and one story illustrates the enduring power of his story for more than 40 years.

A few years ago in Los Angeles, I met a young gay athlete who fled to the U.S. from Malaysia. He had been arrested by that Muslim country’s religious police after being caught making out in a car with another man. He left the country the next day.

I asked him what sustained him all the while he was hiding his secret in Malaysia. He said it was a used book he bought in his village from a bookseller who didn’t read English. He said he ran home and hid the book under his mattress, reading it each night when his parents went to bed.

The book was about a gay athlete’s journey and it showed him that being gay in sports was possible, I asked him the name of the book. “The David Kopay Story: An Extraordinary Self-Revelation.” 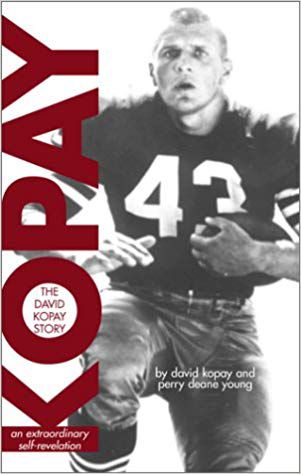 Kopay’s book, chronicling his life as a gay man who played nine years in the NFL, was first published in 1977 and became a New York Times bestseller.

The book came two years after Kopay became the first NFL player to come out as gay, which he did three years after retiring.

In his career with the 49ers, Lions, Redskins, Saints, Packers and Raiders, Kopay was a hard-nosed fullback and special teams ace who never fumbled a punt. Not a star, Kopay was nonetheless skilled enough to last nine seasons, playing with such stars as John Brodie, Sonny Jurgensen, Alex Karras, Archie Manning and for coach Vince Lombardi.

But it was his relationship with Redskins teammate Jerry Smith, himself gay, that proved pivotal to Kopay coming out. The tight end was an unnamed subject of a newspaper article on gays in sports, and Kopay decided to put his name out there a short time later in a second article and stop hiding.

“Mostly the mail that poured in was amazingly supportive and telling their own stories. There were hundreds of letters forwarded to me,” Kopay said of the story that ran in the Washington Star in 1975.

The decision made him an icon and historic figure but forever closed the door to him in football, still terribly homophobic.

“Jerry and I wanted to be judged on the content of our character, not on our sexuality,” Kopay said of how he and Smith saw their roles as players. But after coming out, Kopay embraced his role as a spokesman for the fledgling gay rights movement, helping to especially challenge stereotypes of gay men in sports. He has been a long-sought speaker and this month was the featured guest at Outsports Pride in Los Angeles.

Still going strong as he turns 77 this month, Kopay will always be remembered as a tough and determined player, but an even better advocate and role model for changing hearts and minds.