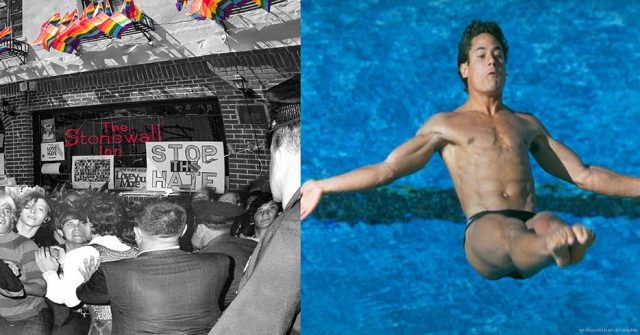 In diving, there are none better. In history. Yes, the greatest athlete at diving — a sport that demands precision, athleticism, art and fitness — is a gay man with HIV.

For a decade Louganis owned his sport. He won a silver medal at the 1976 Olympics, and after that no one could touch him. Between then and 1988 he won five World Championships, four Olympic golds, and an overwhelming amount of other titles. The only thing stopping Louganis from being the undisputed most decorated diver in Olympic history is the 1980 United States boycott of the Summer Olympics, where Louganis was favored to win at least one gold medal.

Yet the defining moment of his career was no doubt the incident during the 3m springboard at the 1988 Seoul Olympics. He was nearing the end of his career, and he famously smacked his head on the springboard during a dive, opening a gash in his head that bled into the pool. He came back from that to win gold, doubling that gold in the 10-meter platform.

Imagine Tom Brady suffering a gash on his left calf then leading the New England Patriots to a last-minute game-winning touchdown.

When Louganis later decided to reveal that he was gay and had HIV, some people pointed fingers and tried to vilify him. Louganis bravely stood his ground and didn’t let his homophobic detractors take away from his well-earned victory.

In the last 30 years Louganis has become a champion for LGBTQ equality and for understanding of people living with HIV.

As a personal aside, if you get the opportunity to spend a couple minutes in Louganis’ presence, take the chance. He is an incredible person, full of love and genuine humility that is so difficult to find today. We’re incredibly grateful he joined us this month at Outsports Pride 2019 on the UCLA campus 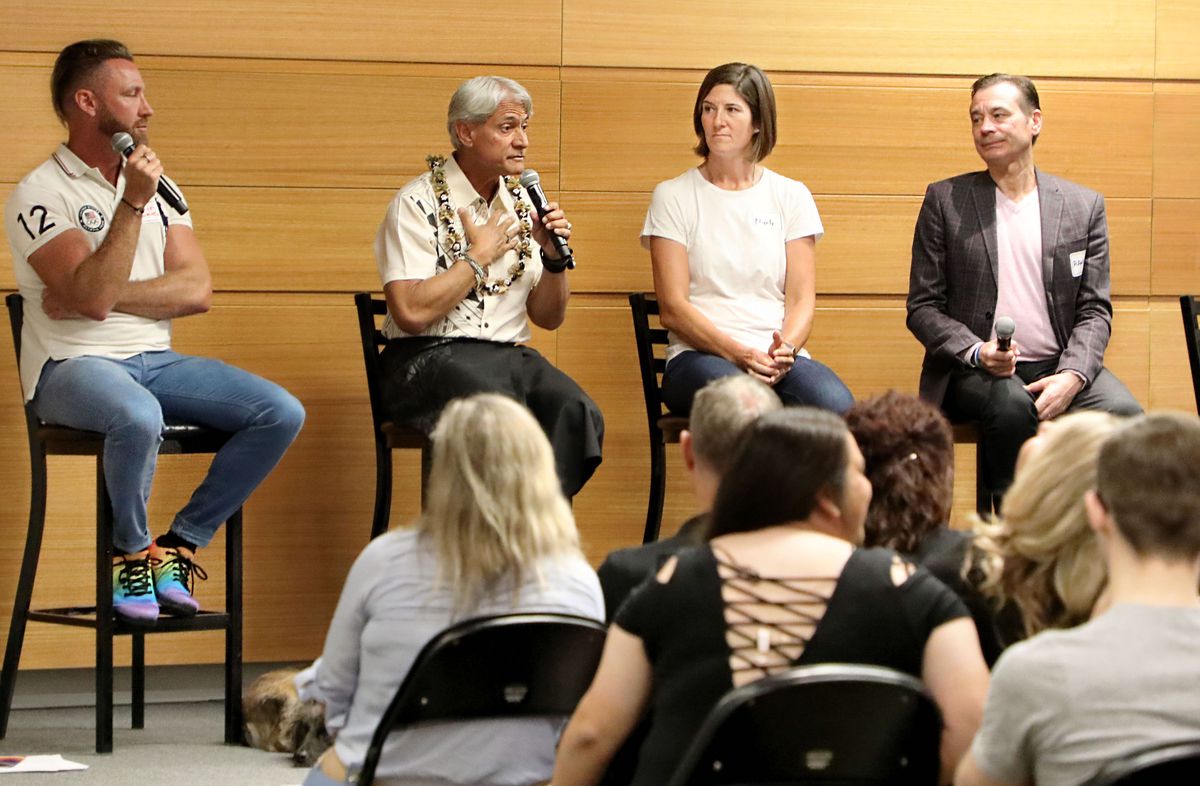 For his love and advocacy for the LGBTQ community in sports, we salute Louganis as a true champion.