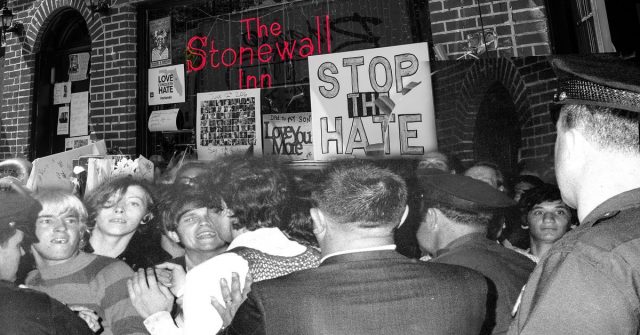 In honor of the 50th anniversary of the Stonewall riots, Outsports is running a series in June highlighting the contributions made by 30 LGBTQ professional athletes who have shown “Stonewall Spirit” during all or parts of their career.

That “Stonewall Spirit” reflects the courage and willingness to stand up to anti-LGBTQ bias and the authority that has made that bias so strong in sports for so long. All of them came out in sports, some of them while still playing and some after retirement. Some took it a step further, becoming a champion for building inclusive spaces in sports that went beyond the powerful act of coming out.

Some of these athletes have not lived perfect lives, and some of them have even said things that have hurt parts of the LGBTQ community over the years. We will certainly acknowledge the shortcomings of some of them, even as we recognize their contributions to building acceptance in sports.