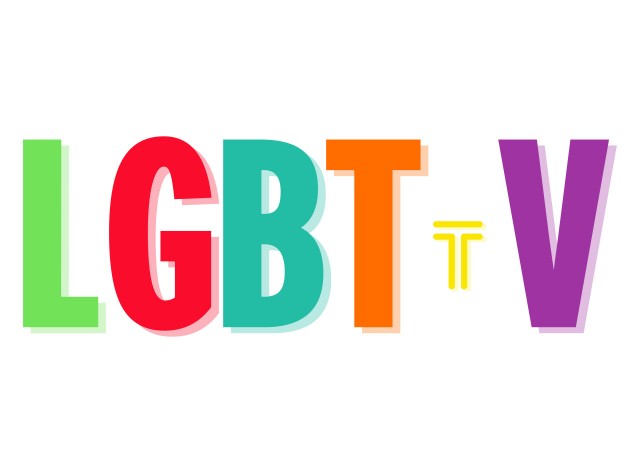 Orange is the New Black:

This Netflix original series has been pushing boundaries and breaking glass ceilings since its air date in 2013. This sapphic prison tale follows Piper Chapman, a wide-eyed bisexual woman, and the story of her incarceration in an all-women’s state penitentiary.  Along the way we are introduced to a plethora of unique characters, all belonging to different races, sexual orientations, and backgrounds. Along with representing multiple distinct queer characters, this series was also the first mainstream television show to feature a trans woman of color.  And, while the show is on hiatus at the moment, “Orange is the New Black” fans wait eagerly to see what’s in store for their favorite gay inmates.

Staying true to its name, “Modern Family” tells the story of a present day Brady Bunch; a big family with big personalities, two of which are Cameron and Mitchell, a gay couple raising a child together. This series challenges the “flamboyant gay best friend” stereotype that most sitcoms utilize. A “Modern Family” gay trades sleeping around for monogamy, stiletto heals for suits, and over-partying for raising a sassy Vietnamese child.  The couple’s relatable story arcs show viewers that same sex parents are no different than any other parents.

Garnering the attention of teens and adults alike, this hit television series featured a slew of underdogs finding and accepting themselves in their high school’s Glee Club. As far as representation goes, “Glee” is a dime a dozen, being one of the few shows set in a high school to feature multiple queer characters. The series depicts various struggles that mirror conflicts taking place within the gay community, from coming out, to bullying, to discovering one’s identity.  Though the show ended last March, its impact will always be remembered, and it will likely be memorialized as a program that paved the way for the LGBT community.

Following the day to day lives of a group of lesbians, The L Word is quite possibly the gayest show in all of existence. Few gay women can claim to have not binge-watched all 6 seasons at one point in their lives. Dealing with and exploring copious amounts of LGBT issues, myths, and lifestyles was what molded the program into an utterly distinctive work that continues to capture the attention of members of the community around the world.

Talk show host and self proclaimed “America’s Sweetheart”, Ellen Degeneres has been changing the world of entertainment media for LGBT folk since she came out in 1997.  Even close-minded parents, homophobes, and Bible thumpers alike can’t seem to escape the vice-grip Ellen has on the hearts of the American people.  On her talk show, Ellen brings attention to the many issues the community is facing.  She is arguably the most famous lesbian in the world and continues to inspire the hearts and minds of LGBT folks everywhere.