Home Gay Life A Detroit Man Was Charged With Murdering Two Gay Men And A... 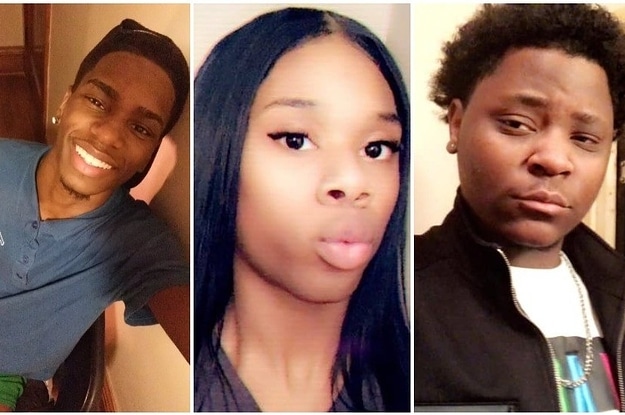 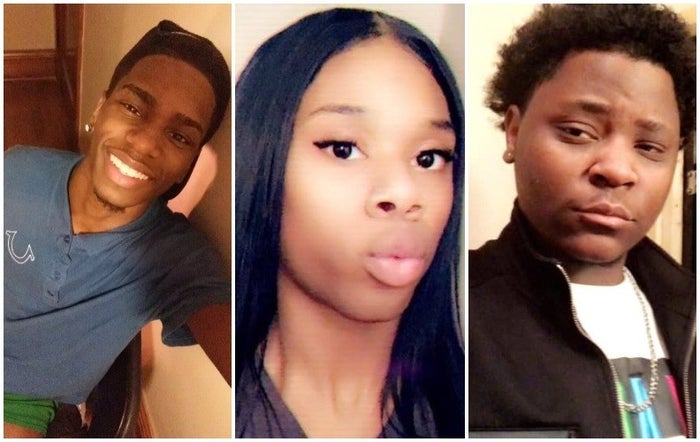 Police have charged a Detroit man with murdering three people, two gay men and a transgender woman, in what authorities say was an anti-gay attack over Memorial Day weekend.

Police allege that Devon Robinson, 18, shot five people inside a home on Detroit’s east side on May 25, killing Alunte Davis, 21; Timothy Blancher, 20; and Paris Cameron, 20.

Cameron was a transgender woman, while Blancher and Davis were gay men.

«It is alleged that these victims were targeted and killed because they were part of the LGBTQ community,» said Maria Miller, a spokesperson for the Wayne County’s Prosecutors Office.

Robinson was charged Thursday with three counts of first-degree murder and two counts of assault with intent to kill. 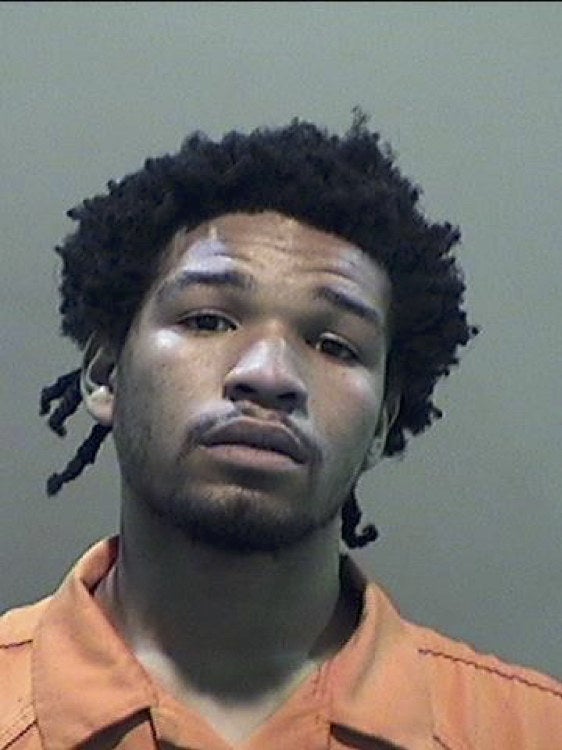 «The alleged actions of this defendant are disturbing on so many levels, but the fact that this happened during Pride Month adds salt into the wound,» said Wayne County Prosecutor Kym Worthy in a statement.

Erin Knott, the executive director of Equality Michigan, an organization that works to advance LGBT rights, told BuzzFeed News, «This is an example of the dangers that members of the LGBTQ community face each and every day in cities like Detroit, and across the United States.»

«It also exemplifies how much violence, discrimination and harassment is experienced not just by the larger community, but specifically by trans women of color,» said Knott.

Knott referred to the recent spate of murders of black trans women across the country, which she called an «unfortunate epidemic that we have not figured out a way to address.»

Last December, Kelly Stough, a 36-year-old black trans woman, was murdered in Detroit. Police arrested a local pastor, and said they believed her trans identity was a major factor in her being killed.

Two black transgender women were shot and killed in Dallas, Texas, in just the last two weeks, leaving the community in a state of fear.Dallas has had four unsolved murders of black trans women since 2015.

The Human Rights Campaign counted 26 deaths of transgender people nationally in 2018 due to violence, the majority of who were black trans women.

So far in 2019, HRC has tracked eight deaths of trans people either shot or killed by violence. All of them were black trans women.

The trans community in Michigan is «experiencing and uptick of violence and fears on a daily basis,» said Knott, who said that Equality Michigan offers victim advocate services and can help victims work with authorities.

Discrimination often focuses on examples such as a gay person getting fired from their job after getting married, «but it goes deeper than that,» said Knott. «People’s lives are at risk.»