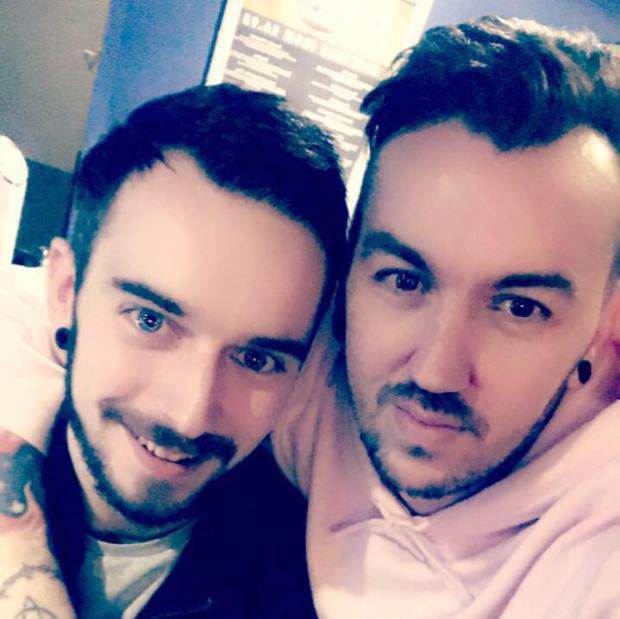 A Scottish gay couple were attacked while walking outside a night club.

32-year-old Andy Millin and 26-year-old Cameron Stringer were attacked after leaving CC Blooms in Edinburgh, Scotland on Sunday at 3am. 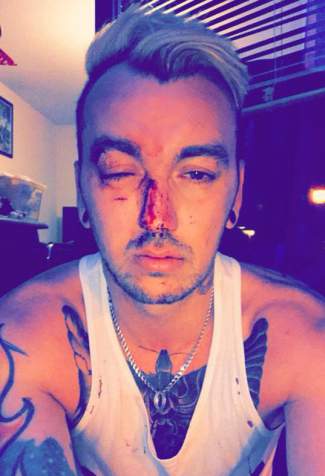 As Millin told the Scottish Sun:

“We crossed the road holding hands and there was a couple of guys behind us. One of them ran up and kicked Cameron in the back. He was about to attack him but my first instinct was to get him out of the way. I got punched and then I blacked out.”

Millin says that one of the men then punched Stringer while he wasn’t looking. They both sustained minor injuries because of this.

Afterwards the two men ran away down Leith Walk. 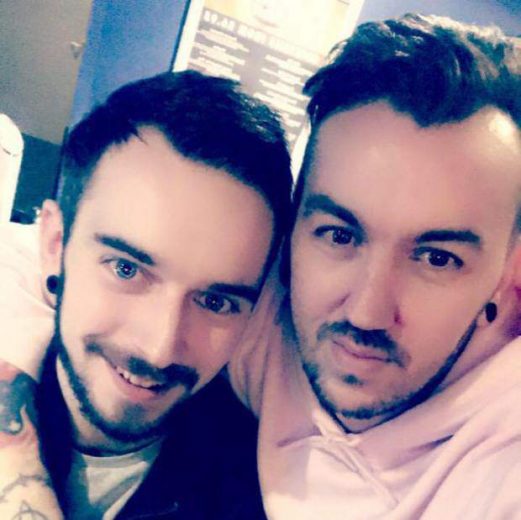 The couple later called the police once they got home, but were disappointed when officers only showed up to their home around 1:30 pm the next day.

That said, police say that they are investigating this attack and treating it as a hate crime. On top of that, a Police Scotland spokeswoman announced that they are studying CCTV to identify the two attackers.

“Police are investigating after two men were assaulted in the street in Edinburgh city centre in the early hours of Sunday morning on May 20,” she said.

“At around 2.45am the men, in their 20s and 30s, were kicked and punched on Union Street by two other men who ran off along Leith Walk. “Officers are carrying out inquiries and this incident is being treated as a hate crime.”