Home Gay Life A gay man was stabbed by his father who was ‘ashamed’ of... 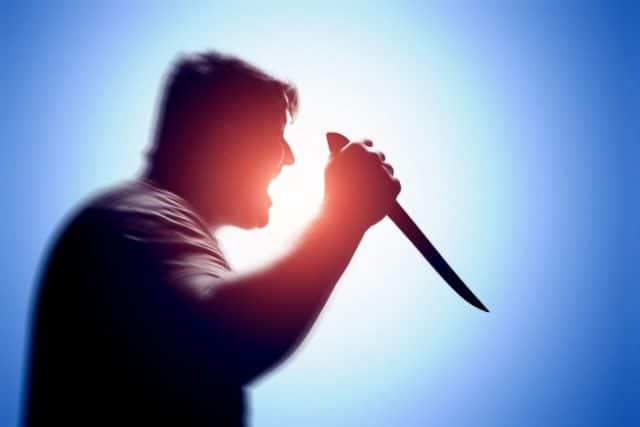 An 18-year-old gay man in Chile was stabbed by his own father, who said he was ashamed of his son.

The attack occurred in the city of Quilpué, but none of the family members’ names have been released to the press.

According to the mother of the victim, the father came to her apartment and became belligerent. She asked him to leave.

“In the middle of the argument, he told me to my face that my son is gay,” the mother said. “He asked me to remove his last name because he was ashamed to have a ‘faggot’ son.”

She said that she made the “mistake” of leaving her keys on the table, and the father took them.

At some point in the argument, the son, who is a culinary student, came home to his mother’s apartment and asked his father to give back the keys.

“His reaction was dramatic. The father said he wanted to fight his son outside while he was holding a knife. Minutes later, he was stabbing his son in the parking lot,” said Gonzalo Velásquez, president of the Chilean LGBTQ organization Movilh. He said that the victim was helped by a neighbor and his mother.

“This is one of the most serious cases of homophobic intrafamily violence that we have known.”

The victim had to be taken to the hospital for treatment for a penetrating thoracic wound and two puncture wounds.

Velásquez said that prosecutors are handling the case.

“We have provided legal guidance to the mother and her child, and provided background in the incident to the Undersecretary of Crime Prevention, in order to guarantee free legal and psychological attention,” he said in a statement on Movilh’s website.