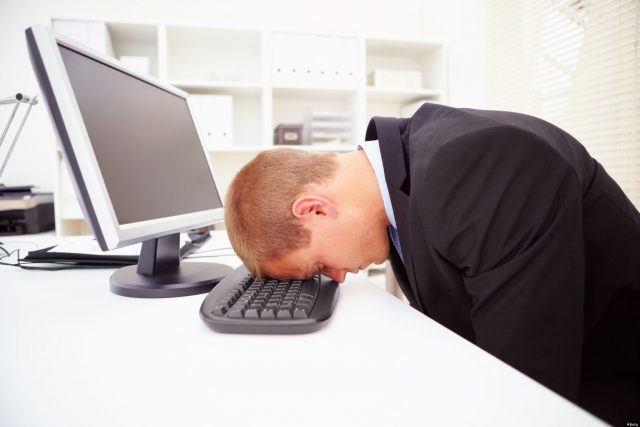 A new study has found that many men still choose to hide their sexuality from their colleagues.

New research by the University of Cincinnati has found that gay men often hide their sexuality at work – especially in corporate roles. The findings show that gay and bisexual men feel they have to “manage” their sexuality and gender identity in the workplace.

This may include exhibiting certain behaviours, body language and gestures to avoid “potential negative consequences from co-workers.”

Travis Dean Speice – who lead the study – quizzed 30 gay men between 22-52 on the concepts of masculinity, femininity, and gayness.

He found that many of the interviewees worried that their sexuality may weaken their chances of being hired or promoted.

“From the initial interview to moving up the ladder at work, if a gay man feels his supervisors don’t agree with a gay population, he may not want to reveal his sexuality to them,” Specie said.

This anxiety leads to a process called “hegemonic sexuality” – which sees gay men change their behaviour in order to fit in with their heterosexual colleagues.

Men may change the way they dress, the way they talk and stop them from opening up about their private life at work.

The interviewees also worried about being thought of as “too gay” in their body language and dress sense.

Some participants also believed that particular colours or patterns on clothing could “give their sexuality away”.