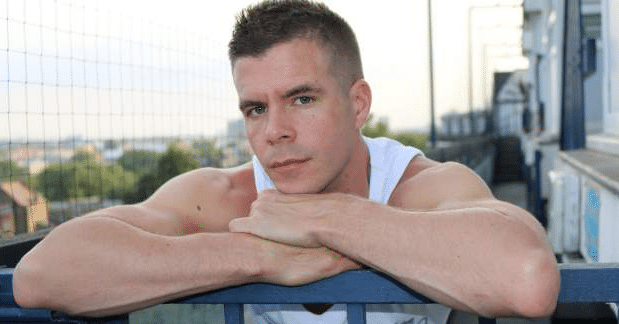 One of Mason’s partners, 24-year-old Nicholas Mullan, was also sentenced by the Westminster Magistrates’ Court. Though, Mullan wasn’t fined and instead has to pay £170 and commit 12-months-worth of community service.

Meanwhile, the third man in the video remains unidentified. 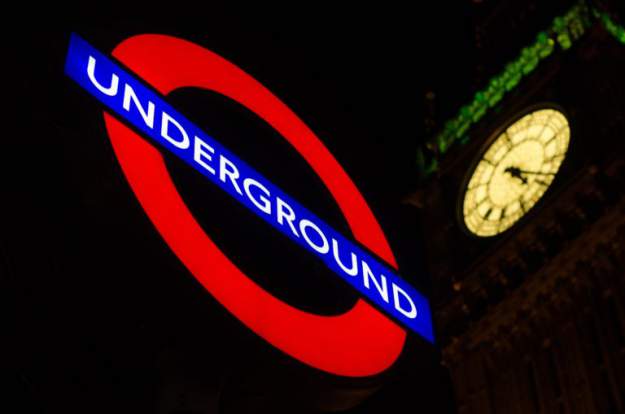 Police were able to link the Twitter video to Mason. Then, they traced Mullan from another clip that was linked to an escort website. The third man, however, was never found.

Mason and Mullan’s defense attorney, Howard Cohen, excused the recorded act as a spontaneous idea while traveling to Mason’s home.

“During the course of the journey, the idea came about that they would have sexual relations on the train.”

“George has no prior record,” a studio representative told Str8UpGayPorn. “[George] is going to stay on the right side of the law for a while and film indoors—or outdoors, but in secluded, private areas.”

“George was pretty scared and freaked out at first, but he’s feeling better now that he knows the outcome. But he’s such a sex addict, I don’t know for how long he’ll be able to stay out of trouble.”

Back then, George Mason expected to receive a fine for his deed and it looks like he was correct. After a statement like the one above, you have to wonder if Mason learned a lesson from this incident or if he’ll try to do something just as bold again.