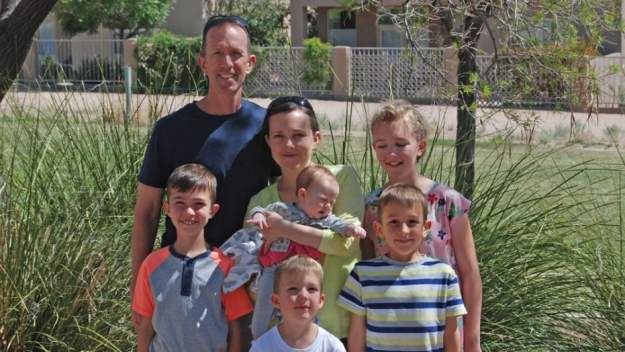 Col. Leland Bohannon was on the verge of being promoted to a one-star general but it seems that those plans are now on the backburner.

Bohannon has been suspended from command and orders came down to prohibit him from being promoted.

The reason? Last May the colonel declined to sign a certificate of spouse appreciation for a retiring master sergeant’s same-sex spouse. To do so, he would have to go against his religious beliefs.

Now, it looks like not doing so may have ruined his career.

“His career is likely over and he will likely have to retire as a colonel instead of as a general,” Michael Berry, First Liberty Institute attorney Michael Berry, a prominent religious liberty law film that’s representing Bohannon, told the Todd Starnes Show.

“This sends a clear message – if you do not have the politically correct viewpoint, you are not welcome in the military,” Berry said. “The military is no longer a place of diversity and inclusion if you are a person who holds to a traditional belief on marriage.”

Keep in mind that even though Col. Leland Bohannon didn’t personally sign the certificate, he made sure that a two-star general did.

“(The colonel) went out of his way to make sure his Airman was accommodated,” Berry told the Todd Starnes Show.

In addition, the First Liberty Institute is arguing that there is no Air Force Instruction requiring a commander to personally sign a spouse certificate yet, the airman alleged that the colonel had “unlawfully discriminated against him on the basis of his sexual orientation” and the EO investigator agreed.

Bohannon and First Liberty Institute are urging the Air Force to reconsider.