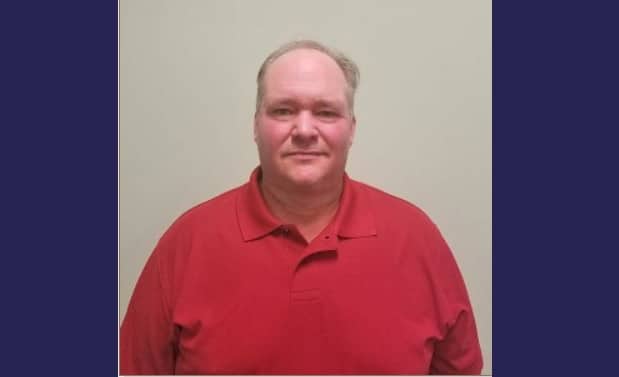 A small town mayor has come under fire for advocating genocide against LGBTQ people.

Mark Chambers is the mayor of Carbon Hill, Alabama, a town with a population of around 2000.

On Facebook, Chambers posted a meme that denounced “homosexuals,” “transvestites,” “baby killers,” and “socialists” for having the audacity to have opinions that differ from his. 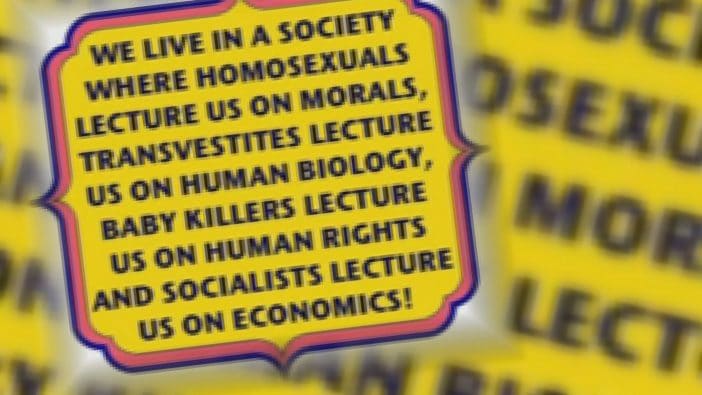 A friend of Chambers responded to the meme and said that it “will take a revolution” to win on the issues described in the meme. 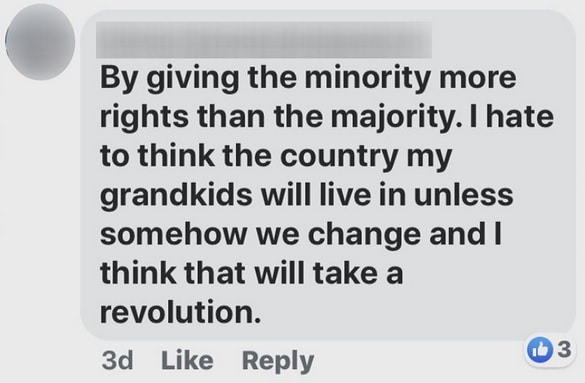 Effectively, the person wanted a revolution to install an authoritarian regime that would force LGBTQ people back into the closet, ban abortion, and censor certain economic ideas.

Not one to be outdone, Chambers responded by advocating genocide.

“The only way to change it would be to kill the problem out,” he wrote. “I know it’s bad to say but without killing them out there’s no way to fix it.” 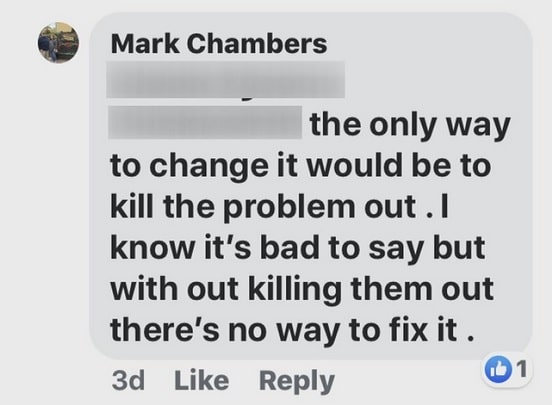 When contacted by local Fox affiliate WBRC, Chambers denied he even wrote the post.

“I don’t think I posted that,” he said. “I think that’s somebody else’s post.”

He hung up on WBRC but called back minutes later, now saying that his words were taken out of context, that he was referring to immigrants. He said that killing immigrants was necessary because there is a “civil war” currently in the U.S.

“I never said anything about killing out gays or anything like that,” he claimed.

“That’s in a revolution. That’s right! If it comes to a revolution in this country both sides of these people will be killed out,” he said about his comments, apparently backing killing LGBTQ people again.

By Tuesday, the post had been removed and Chambers posted an apology.

“I would like to make a public apology to my community, I and I alone am responsible for the comment that was made,” he wrote.

“Although I believe my comment was taken out of context and was not targeting the LGBTQ community, I know that it was wrong to say anyone should be kill [sic] I am truly sorry that I have embarrassed our City, I love this City and while in office I have done everything in my power to make this a better place for our families.”