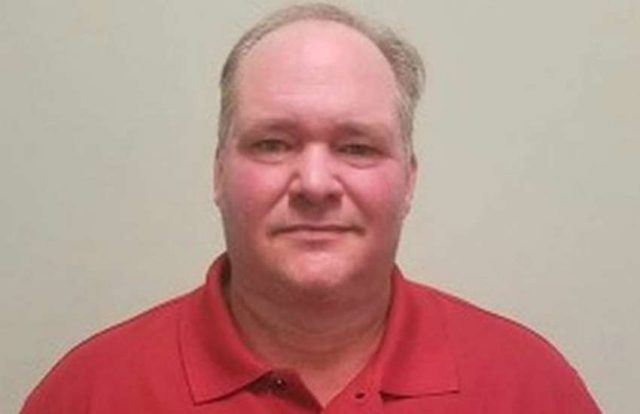 A mayor in Alabama, US, has implored the public to ‘kill’ gay people in a disturbing and since deleted Facebook post.

Mark Chambers, the mayor of , posted on Friday (31 May) before deleting and apologizing for the comments.

Many LGBTI rights groups have called for the mayor to step down, but he has shown no sign of budging.

Chambers has been mayor of the small patch of the state since 2014.

In a reportedly all upper-case post, he said: ‘We live in a society where homosexuals lecture us on morals. Transvestites lecture us on human biology.

When Facebook followers commented in agreement, Chambers chipped in with a rather troublesome suggestion.

When asked how the people can change this world, the mayor replied: ‘The only way to change it would be to kill them [LGBTI people] out.

‘I know it’s bad to say, but without killing them out, there’s no way to fix it.’

A reporter for the local news station WBRC contacted Chambers on Monday.

He initially denied writing the post, and when the reporter asked if he would be willing to meet in person, he declined and then hung up.

, the mayor rung the reporter back up a few minutes later. He acknowledged the post, but said it was taken out of contest and was meant as a private message.

Calling immigrants ‘ungrateful,’ he added, ‘I never said anything about killing out gays or anything like that.’

The comment prompted calls for the mayor to step down, including from the Alabama branch of the Human Rights Campaign.

‘LGBTQ people face disproportionate levels of violence and harassment in their daily lives – a fact that is especially true in Alabama. Mayor Chambers must be held to account.’

However, Chambers has given no signal that he will step down as mayor of Carbon Hill.

The small town of less than 2,000 people, is 240km north of the state capital, Montgomery.