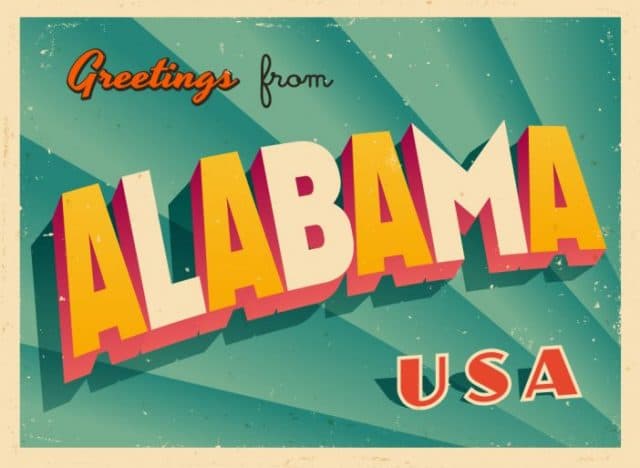 Alabama lawmakers have passed legislation that would eliminate marriage licenses in the state. The measure is widely seen as a punitive attack on the LGBTQ community after the Supreme Court legalized same-sex marriage years ago.

A license would no longer be required to get married under the new law. Instead, couples would file an affidavit that they were married and it would be recorded.

Judges in the state have been using a loophole to refuse to issue marriage licenses to gay couples already. The law says probate judges “may” issue licenses but does not require them to do so. Some judges refuse and couples have to go to a different judge to get the license.

The bill’s author, Republican state senator Greg Albritton, has pushed the bill since the court ruling. This is the first time it has passed both chambers. It now awaits Governor Kay Ivey’s signature.

Ivey, a far right Republican, recently signed the nation’s most restrictive abortion laws despite national outcry from both sides of the aisle. The measure effectively outlaws abortion – even in cases of rape and incest. She is expected to sign this bill as well.

Albritton has been trying to sell the legislation as a way to “respect” marriage equality by removing government permission altogether.

“This will allow everyone to be married in their home county,” Albritton said. “There’s still counties that will not issue marriage licenses. They take the word ‘may’ to the extreme, if you will.”

Albritton’s bill says probate judges “shall” record every marriage with proper documentation. These would include affidavits saying they are of legal age to wed, are not already married, are not related, and are mentally competent to make the decision to get married.

It would also eliminate the requirement that the marriage be “solemnized” by a judge, minister, or other official during a ceremony.

“I would suggest this is the end of the state telling people who they can and cannot marry. A license is permission,” Albritton said.