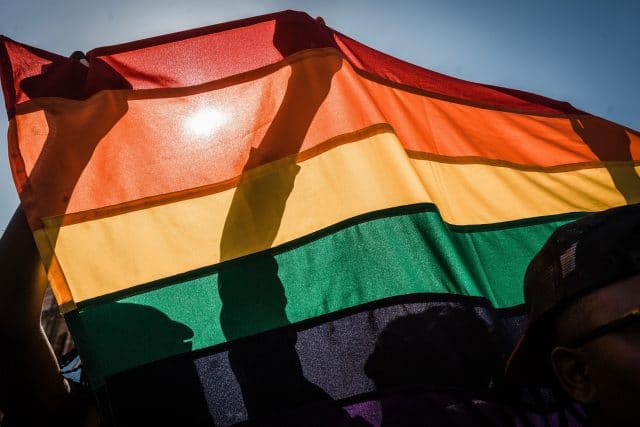 Botswana could decriminalise homosexuality on Tuesday (June 11) as the High Court considers a challenge to its penal code.

Those found breaking this law face up to seven years in prison, and even attempting it is punishable by up to five years in prison. An “unnamed applicant” — a gay man identified only by the initials LM — is now challenging these two sections of the penal code.

At the first High Court hearing in March, a statement from the anonymous applicant read: “[The laws] limit me to interact with others who identify in the same way for fear of imprisonment.

“We are not looking for people to agree with homosexuality but to be tolerant.”

The High Court postponed its ruling in March but agreed to give its final verdict on June 11 after a one-day hearing.

“All eyes are on Botswana,” Neela Ghoshal, a LGBT+ law specialist at Human Rights Watch, told AFP, as reported by France 24.

“A positive ruling would give hope to an embattled but resilient African LGBT rights movement. It would also demonstrate that Botswana takes seriously its commitments to equality and non-discrimination.”

African gay rights organisations faced abitter defeat in Kenya last month when the nation opted not to scrap anti-gay laws. It’s hoped that Botswana may instead follow its neighbouring country Angola, which chose to decriminalise homosexuality on January 23.

28 out of 49 countries in sub-Saharan Africa have laws penalising same-sex relationships. Like many former colonial countries, Botswana’s strict anti-gay laws are a hangover from decades of British rule, with sections inspired by King Henry VIII’s Anti-Buggery Act of 1533.

Botswana is one of Africa’s most stable and democratic nations, and its president Mokgweetsi Masisi has been applauded for speaking out in support of LGBT+ people.

Addressing a crowd in the capital Gabaronelast year, he said: “There are also many people of same sex relationships in this country, who have been violated and have also suffered in silence for fear of being discriminated.

“Just like other citizens, they deserve to have their rights protected.”