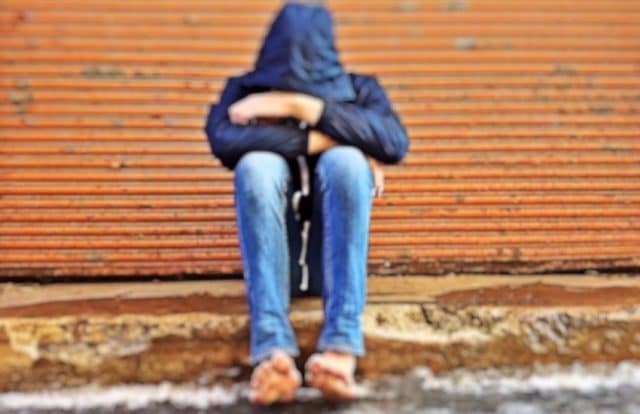 Almost 40% of all LGBTI youth have contemplated suicide. More than half of trans and gender diverse youth considering suicide.

The shocking results come from the first ever youth survey in the United States. The Trevor Project, the world’s largest suicide prevention and crisis intervention organization for young LGBTI people conducted the study.

Called the it revealed two-thirds of LGBTI youth had someone try to convince them to change their sexual and/or gender identity. Forty-two per cent who had undergone conversion therapy had attempted suicide in the past year. That number goes up to 57% for trans and gender diverse youth.

‘Suicide is an ongoing public health crisis for young people in the U.S., especially among LGBTQ youth,’ said Amit Paley, CEO and executive director of The Trevor Project.

‘Better understanding the mental health experiences of LGBTQ young people is a major step in addressing their significantly higher risk for attempting suicide.’

‘Together, we can ensure that LGBTQ young people know their lives have value, and that they are heard, loved, and never alone,’ Paley said.

The national survey is the largest survey ever conducted on the mental health of LGBTI youth in the United States.

The survey included nearly 35,000 LGBTQ youth respondents. Their ages ranged between 13 and 24 from every state in the United States.

The study found that rates of suicide attempts were twice as high among respondents who reported being discriminated against or physically threatened due to their sexual orientation or gender identity, compared to those who did not. Further, 76% of the respondents felt that recent politics impacted their mental health or sense of self.

‘It’s important to note that LGBTQ youth are not at higher risk of suicide because of their sexual orientation or gender identity–they are at a higher risk because they face harmful rejection and discrimination from friends, families and communities that can make them feel their lives are worth less than their straight or cisgender peers,’ said Paley.

If you or someone you know needs mental health support,