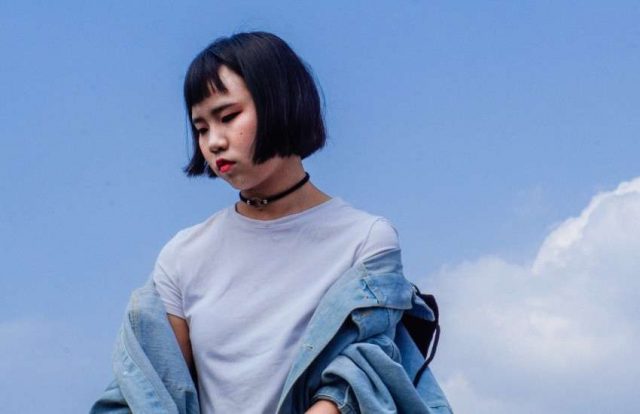 A new report from the Human Rights Campaign (HRC) and the University of Connecticut (UCONN) reveals the experiences of Asian and Pacific Islander (API) LGBTI youth in the United States.

Their experiences consist of high rates of mental health struggles, discrimination, and harassment, stemming from homophobia, transphobia, and racism.

The data in the was taken from HRC’s 2018 LGBTI Youth Survey. There are 1,243 respondents included in the report, with a majority identifying as cisgender, as well as bisexual and gay/lesbian. A total of 369 of the respondents identify as not cisgender (either transgender, non-binary, or genderqueer).

Respondents range from the ages of 13 to 17.

HRC and UCONN have previously released reports specifically on , , and .

Feelings of worthlessness, struggle sleeping, and self-criticism appeared frequently in the report.

These feelings and experience can come from an unsupportive home life.

30% said they’ve heard their family say negative things about LGBTI people and only 19% feel they can ‘definitely’ be themselves at home.

‘I’m already out, but my mother hates that I’m a lesbian and doesn’t want me telling anyone about my “flaw,”‘ one respondent said in the survey.

A total of 43% of respondents said their family makes them feel bad about their LGBTI identity, including 57% of non-cisgender youth and 35% of cisgender LGBTI API youth.

A lack of counseling services makes these experiences worse. Only 31% of API LGBTI youth said they’ve received counseling in the past year and, consequently, 46% said they’re critical of their own LGBTI identity.

One respondent said in the survey they attend a Catholic school.

‘Even though my counselor says we can talk to them about anything,’ they said. ‘I can’t be sure how they would respond to discussing my identity.  It simply feels taboo.’

Most API LGBTI youth don’t feel comfortable at school, with only 29% saying they can ‘definitely’ be themselves there.

These feelings are consistent with about LGBTI youth in schools across the country.

85% of the youth have experienced racial discrimination, with more than 1 in 5 thinking about racism on a daily basis. Only 17% believe API people have a positive reputation in the US.

These feelings compound the discrimination and harassment API youth also face for their sexual orientation and/or gender identity.

‘My counselor is a straight, cis, white woman,’ one respondent said. ‘And while I wholeheartedly believe she has no issue with me, it is just hard to relate to her enough to talk at length about these topics with her.’