Disneyland Paris welcomed people from all over the globe for a day of Pride, pixie dust, diversity and all things Disney on 1 June.

The private pride party in the evening saw live performances from Years & Years and Corine.

Selected attractions were even open late until the night, with the event finishing at 2am. 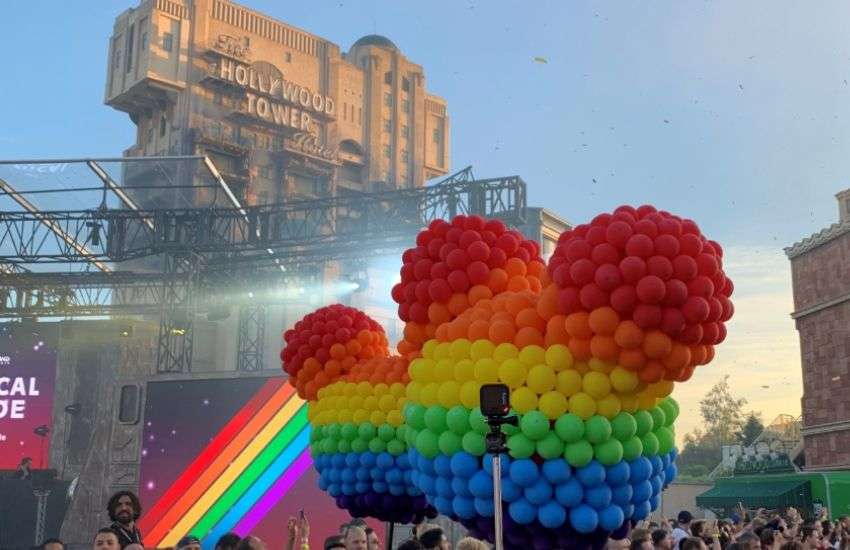 For guests that booked through Greatdays Holidays, there were also meet ups in the Disney Parks and happy hour get togethers in Disney Village throughout the weekend. 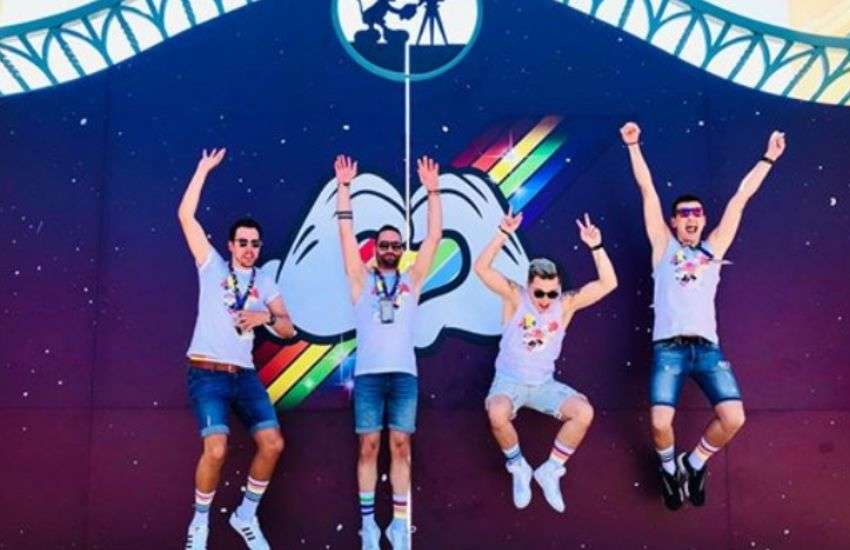 Magical Pride originally began as an independent trip for LGBTI Disney lovers, created by Greatdays Holidays in conjunction with Manchester Pride. Greatdays Holidays are a preferred partner of Disneyland Paris, arranging group trips and events at the happiest place on Earth.

Inspired by Gay Days, which is an unofficial event held at Disneyland Resort in California and Walt Disney World Resort in Florida, Magical Pride at Disneyland Paris first took place in 2014 and has grown year on year.

And now, Magical Pride is expected to get even bigger every year.

To keep up with all the latest news, sign up to the  and follow Magical Pride on ,  and . 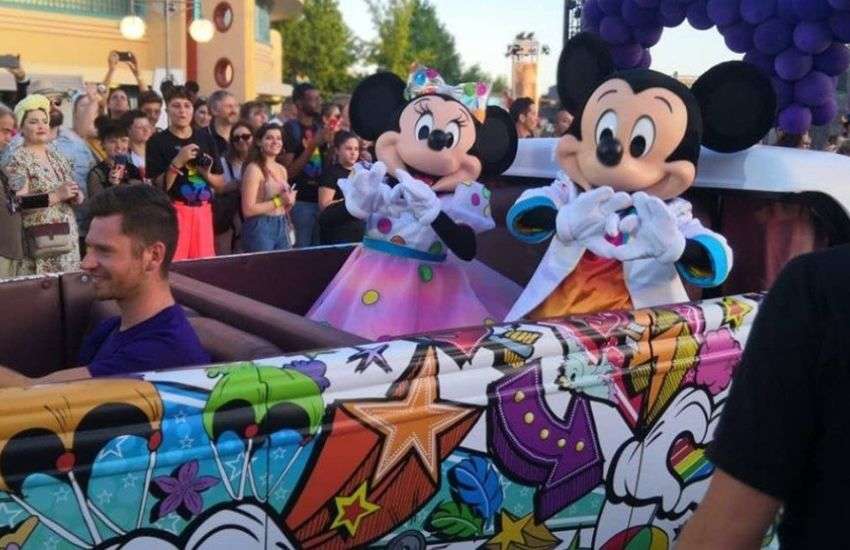 ‘Amazing celebration!’ one guest said. ‘Fantastic to be part of such a monumental event, as a Disney fan and a member of the LGBTQ community.’

Another said: ‘The experience was amazing and full of magic.

‘We made so many brilliant family memories.’ 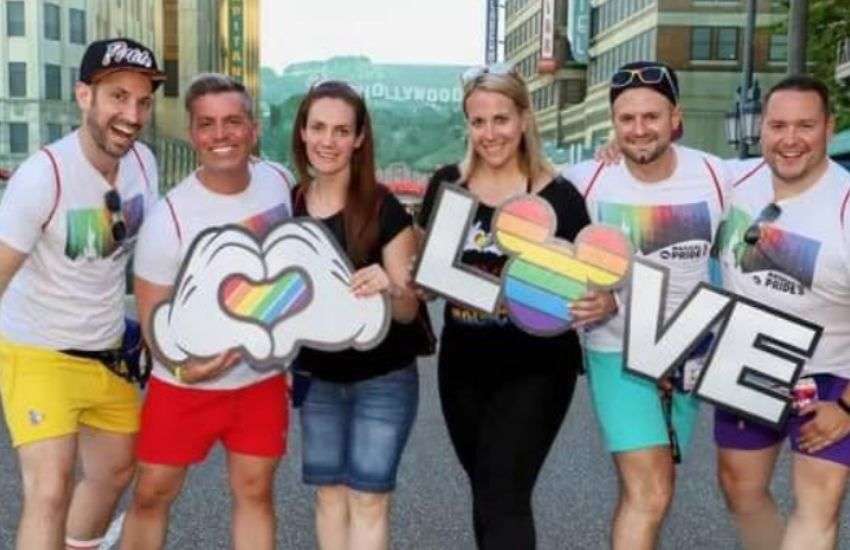 ‘The parade was brilliant and it was so lovely to see so many people celebrating diversity in such a magical place.’

Greatdays Holidays is a sponsor of Gay Star News.