Home Gay Life Amber Heard: ‘I chose not to hide that I was in a... 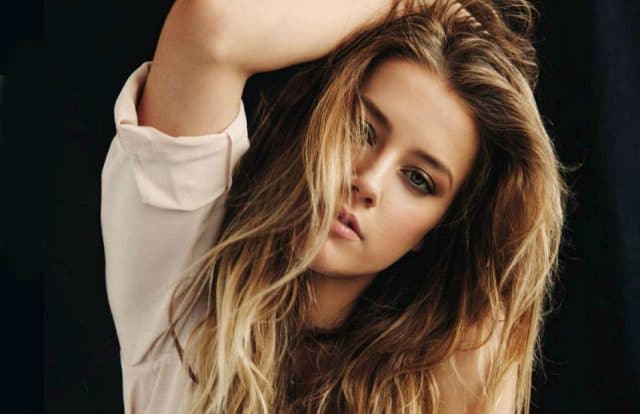 Aquaman star Amber Heard has opened up on the challenges faced as a young bisexual woman in Hollywood.

‘I don’t thrive without inspiration, challenge, and purpose. For example, when I chose not to hide that I was in a relationship with a woman,’ she said.

The American actress shared the reasoning behind her coming out.

‘It was just not something anyone talked about. I remember sitting in the car hyperventilating and asking myself: How do I know it’s right? Because it’s true and it’s the right thing to do,’ Amber Heard said in an interview with thriveglobal.

‘And so, for me, in that moment, I couldn’t possibly have seen any positive effect of making that decision.’

Heard previously revealed she had been told that coming out as bisexual would have damaged her career.

‘I had every reason to believe what everyone told me, which was that it would ruin my career. By the way, I’m still working. I’m still living my life. I had a beautiful relationship. I don’t regret a minute of it, not a second of it.’

The actress had been in a relationship with photographer and artist Tasya van Ree from 2008 to 2012. She also dated tech entrepreneur Elon Musk between 2016-2018.

In 2015—2017, Heard was married to actor Johnny Depp, whom she met on the set of The Rum Diary. Their divorce drew significant media attention, as she alleged that he was physically and verbally abusive towards her.

The Danish Girl star also gave advice to her younger self.

‘Don’t be afraid to be called a bitch,’ she said.

She furthermore added: ‘People think I’m: insert every adjective imaginable — mostly negative. Insert, pick anything. But I am… actually yes, all of those things. I am a jumble of many, many, many things — a collection of good and bad.’

Bisexual actor Amber Heard shares why she decided to come out

Amber Heard on how she became an ‘obstinate, bisexual, vegan atheist’