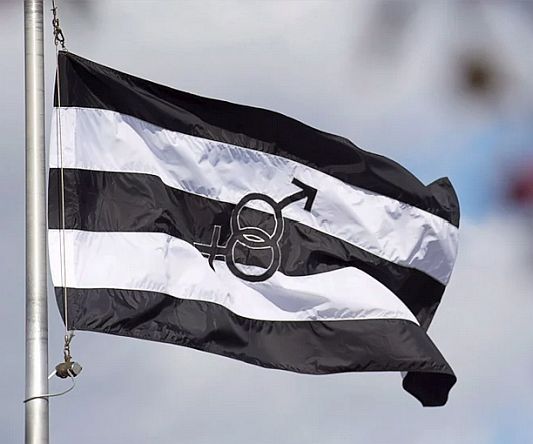 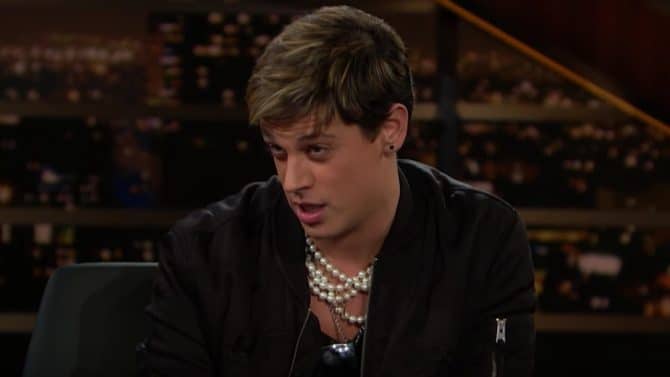 Because, of course, it will be.

The right-wing provocateur was officially named grand marshal for Boston’s “Straight Pride” parade after Brad Pitt threatened to sue organizers for using him to promote the event last week.

John Hugo, the president of Super Happy Fun America told the Boston Herald that Pitt “was not super happy” about them using his name and likeness without consent.

“I really like his movies and his lawyers sent us a letter asking us to take his stuff down but, you know, you’re allowed to do satire,” Hugo said.

So the group asked Yiannopoulos, who is openly gay, to be the face of their “Straight Pride” parade instead. And, naturally, he said yes.

In a statement released by the group, Yiannopoulos says:

The parade is tentatively scheduled for August 31.