Home Gay Stars ‘And The Winner Is…’ – Five Openly Gay Men Who Have Won... 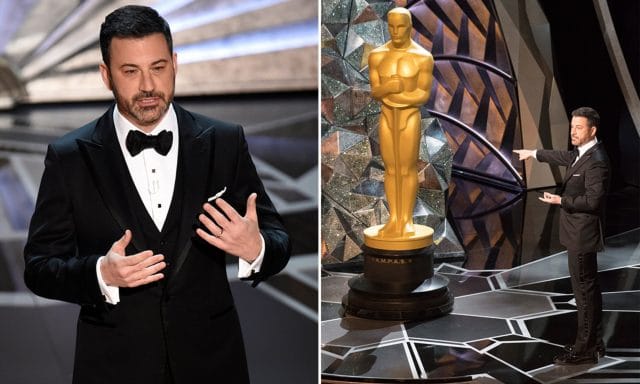 The 90th Annual Academy Awards will take place live tomorrow night on ABC. Some of the most iconic and historic names have taken home at least one of these golden statuettes, including Robert DeNiro, Meryl Streep, Bette Davis, Joan Crawford and so on and so forth.

The show also has a major history with the LGBTQ community, as there have been several actors, actresses, producers and behind the scenes professionals who have won Oscar gold over the past ninety years. Sam Smith, who made waves a couple of years ago when he wrongfully thought that he was the first openly gay man to win an Oscar, had a lot of learning to do as there have been plenty before him that have won as well.

In preparation for tomorrow night’s Oscars, let’s take a look at five openly gay men who have won this coveted award in the past.

What if I push all those buttons at once? Off to LA! ?

Today I signed 300 "Summer in #Zootopia" serigraphs! Coming soon to a #Disney #Art Gallery near you 🙂 #DisneyAnimation pic.twitter.com/UXYmAkt138

The golden boy is celebrating his golden birthday. The myth, the mensch, the legend.