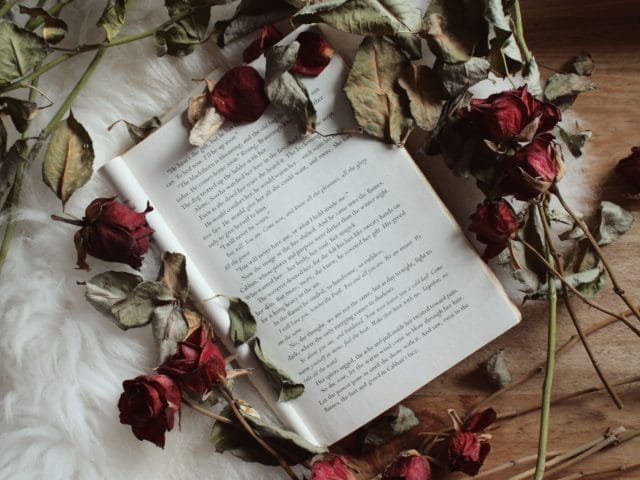 Reading can change your life. Different authors can help you to change the way you feel about various issues around the globe. Today people can talk about politics, religion, finance, family, and health, among other things. This is thanks to knowledge gotten on books, writer blocs, among other platforms.

As a reader, you may admire the works of a particular writer and cannot wait to read their next copy. If you are queer, the challenge may be to find copies by LGBT writers, most of whom you may want to look up to. Luckily today, we wish to introduce to you seven writers who made a significant impact in the world of literature. Before that, we also wish to share tools that can help you craft excellent book reviews from your reads.

As you go through these writers, you may also read their works. Even better, you may want to write academic book reviews and descriptions. Several tools can help with that:

Now that you know about the tools that can help with the above writing, it is time to talk about the LGBT writers alongside their most revered copies starting with Walt Whitman.

The topics of LGBT seem to gain more prominence today with people coming out of their closets. However, this is not the first time some world-renowned authors like Walt Whitman, although never admitted publicly, expressed their sexuality in their work.

One of his works, Leaves of Grass on publication, faced a lot of scrutiny with people questioning his sexual orientation. A lot of this came from images in his works that suggested he was gay, although never talked about it more writers like Oscar Wilde come out after that.

Writing helped lots of authors express a lot about themselves as well as their sexual alignments. Virginia Woolf, for instance, never felt shy capturing queer sexual adventures in her pieces of writing. For example, she centers her book, Orlando, on the sexual life of her friend Vita Sackville West. In the book, Virginia appears to shift the character for heterosexual to same-gender sexual relations.

There were times in the life of Oscar Wilde when he portrayed queerness. At one time, he came out of a party saying he just kissed with Walt Whitman (above).  Whereas Whitman tried to disguise his actual sexual orientation Oscar Wilde was always open about who he was. His famous copy, The Picture of Dorian, is a drama-packed fiction with a male character attracted to another male character. This work by Wilde gets a lot of public attention and criticism, which he later tones down before publishing. On one occasion, Wilde faces charges of sodomy and gross misconduct, leading to a two-year jail term before his last work and demise.

“Writing is an art that comes from within a person. It does not matter where it lands. If you cannot tell the world of who you are, then your writing can do that for you quite easily,” shares Allen Rodgers, a Subjecto writer and book reviewer.

In a story that stretches three decades, Hanya talks about how four men meet in college, go on to become friends, and even fall in love. On publishing, A Little Life, an author, and reviewer Garth Greenwell brands Hanya’s book, “The Great Gay Novel…” On explaining this title, Hanya talks of hardship and how friendship comes in to help. He says that gay men get distracted by the clarity that a little life exposes them to and that it either brings them close or steers them far from each other.

If you are looking for a quite inspiring storyline, then Sarah Waters’ Tipping the Velvet is a blockbuster. The drama is set in London with an actress as the main character who falls for a male impersonator Kitty on the screenplay. In the story, Waters talks about how Nan ends up following Kitty to London theaters. Kitty, on the other side, trains Sarah about how to become a male impersonator, where both end up acting together in male roles.

Their story goes on to become a love story and a talk of the theaters. Later, however, the two break up, with Nan left behind to pick herself up. After several slips into this newly found personality, Nan becomes aware of what she had become. Tipping the Velvet is one of the best of its time winning the Lambda Literary Award and a New York Times listing.

Cunningham’s story, The Hours, encapsulates three distinct stories of gay characters spread across different times and locations. In the novel, Michael connects the story of Virginia Woolf as she writes the novel, Mrs. Dalloway. He also talks about Laura Brown, an unhappy homemaker not happy and confronting her female attractions and of a lady Clarissa Vaughan planning a party for a dying gay friend living with AIDS. The Hours gains praise in the market as a modern classic. David Hare adapts the book in a 2002 film and directs it with Stephen Daldry. The film goes to get multiple Oscar nominations and even wins a Best Actress Award for Actor Nicole Kidman.

Alice Walker’s book, The Color Purple, drifts back to discussions of gender, race, family, and sexuality, among other things in Georgia circa 1930. The novel captures the story of a woman, Celie, forcefully married at adolescence. A tale of perseverance and later empowerment, the book covers acts of physical and sexual assault by the man, Mister. The book reveals that later Celie moves in with Mister’s former fiancée Shug Avery.

As an LGBT reader, you may want to post a few synopses of the book and may not have the time pulling all that together. Tools such as Studyker, Classy Essay and Grammarly could come in handy.

By now you know what to look for when on that bookshelf in a bookstore. These LGBT writers and their books made a significant impact on literature. Read about them and their books and get inspired.