The Anglican church has donated $1 million Australian (or about $85,000 U.S.) to fight same-sex marriage in Australia.

The Sydney archdiocese’s donation is the largest public contribution to the “No” campaign, which is urging Australians to vote against legalizing marriage equality in the national postal survey ending November 15. 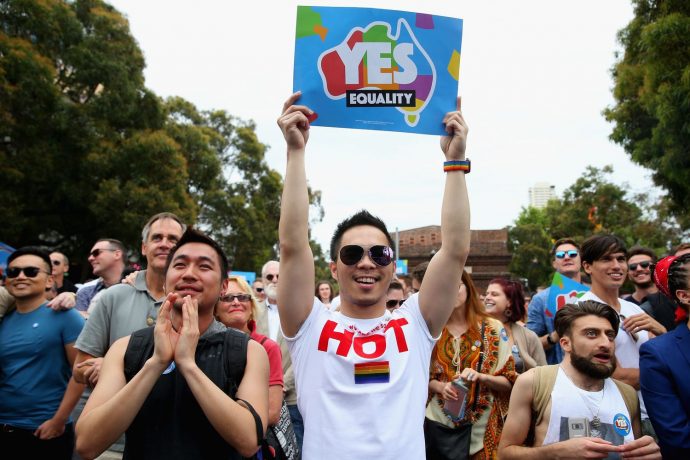 “Brothers and sisters, the stakes are high and the cost is high,” said Archbishop Glenn Davies. “Yet the cause is just and it is a consequence of our discipleship to uphold the gift of marriage as God has designed it—a creation ordinance for all people.”

Davies said he makes “no apology” for encouraging Anglicans to vote against equality. 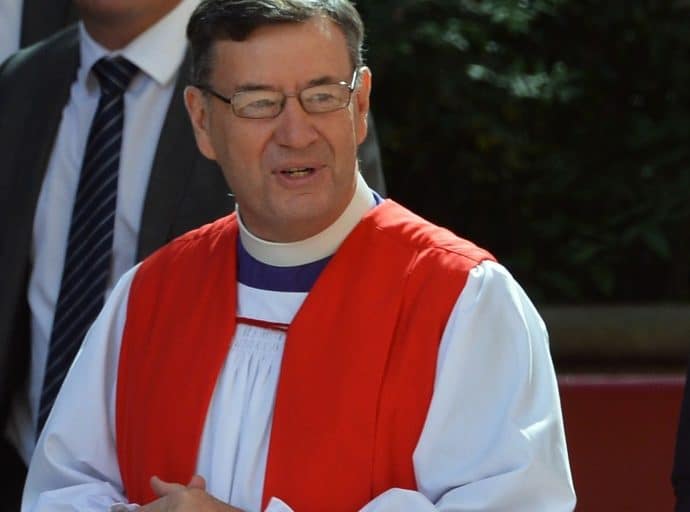 “I believe that a change in the definition of marriage is unwarranted—not just because it is in opposition to the teaching of scripture, but because I believe marriage, traditionally understood as a union of one man and one woman, is a positive good for our society… The consequences of removing gender from the marriage construct will have irreparable consequences for our society, for our freedom of speech, our freedom of conscience and freedom of religion.”

In August, Perth Archbishop Kay Goldsworthy said that she is personally “open to a more inclusive position” when it comes to same-sex marriage, though she added that she will ultimately stand by the church’s position.

In his speech, Davies criticized Anglicans like Goldsworthy who support the “Yes” campaign, saying they’d been “molded into the patterns of their surrounding culture.” He’s also accused marriage equality proponents in Australia of “bullying” their opponents.

The Anglican church was founded in 16th century England in part because King Henry VIII wanted to redefine marriage and legally divorce his wife.