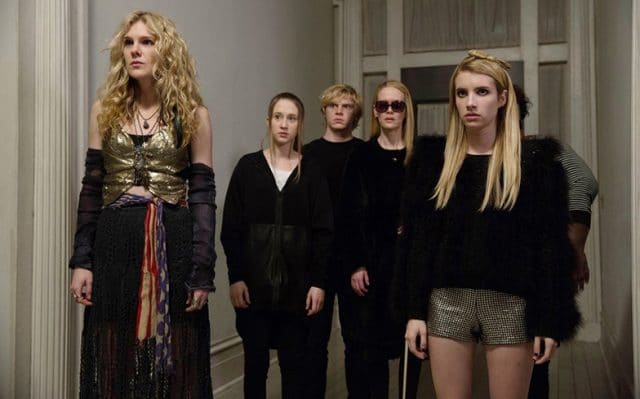 After it was revealed that series veteran Evan Peters won’t be returning for the next season of FX’s anthology horror series, fans were left concerned over who else might not be making an appearance – and now there’s another name to add to the list.

Related: A definitive ranking of all eight seasons of

Billy Eichner – who played Harrison Wilton in season seven, Cult, and both Brock and Mutt in season eight, Apocalypse – took to Twitter to reveal that he won’t be starring in American Horror Story this year.

“I can’t do AHS this year but boy oh boy I had a blast and I love all these crazy kids a lot,” he wrote in response to a fan.

What we do know is that previous cast member Emma Roberts will be back alongside Olympic freeskier Gus Kenworthy, who will be making his acting debut as Emma’s on-screen boyfriend. Sarah Paulson’s role on the show is still undecided.

Related: We ranked all of Jessica Lange’s iconic characters on American Horror Story

Evan Peters, who’s starred in every season of the show since 2011, told GQ earlier this year that he wanted to take a “sabbatical” from AHS to focus on other endeavours because the series had taken an emotional toll on his mental health.