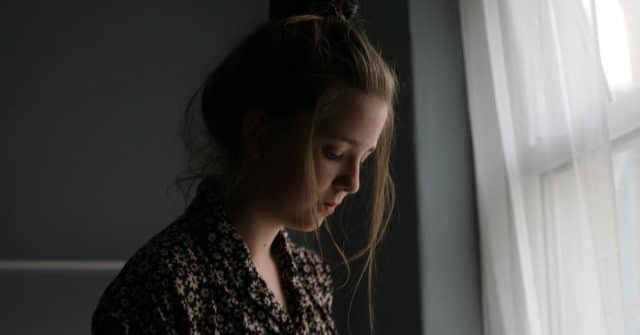 A new international study has found that anti-gay “honour violence”—which is used within families to protect cultural or religious beliefs—is still used and encouraged around the world.

Researchers analysed attitudes to violence against LGBT+ people in India, Pakistan, Malaysia, Iran and England and recruited 922 students aged between 16 and 91 for the study.

The research—which has been published in The Journal of Interpersonal Violence—found that men who live in countries where an honour culture exists are more likely to support anti-gay violence.

To determine where anti-gay honour violence is considered most acceptable, researchers read a report to participants about a man who was threatened with violence by his family because they suspect he is gay. The man in the report had joined a dating website to meet men.

Participants then completed a questionnaire where they were asked if they felt that the man had damaged his family’s honour and whether they approved ofanti-gay honour violence in that scenario.

The results indicated that men in countries such as India and Pakistan, where an honour culture exists, are more likely to be in favour of anti-gay honour violence.

– Dr Roxanne Khan, researcher who worked on the study

Elsewhere, the study found that those who identify as Muslim are more likely to support anti-gay honour violence than people who said they had another religion or no religion.

People in Iran and Malaysia were less likely to support anti-gay honour violence, with those countries coming out with roughly the same score as white British people.

Researchers also compared results from people in Asian countries with people of different ethnicities in the UK. They found that British Asian participants are more likely to support anti-gay honour abuses than British White respondents.

Dr Roxanne Khan, who worked with researchers across several institutions on the study, said the research is “vital to make steps towards understanding perceptions of anti-gay honour abuse.”

“We also found that participants from all four Asian nations and British Asians would be more endorsing of the damage to honour and more accepting of anti-gay honour abuse than British White participants.”

Meanwhile, Dr Michelle Lowe of the University of Bolton said anti-gay attitudes can leave victims of honour abuse unable to access the supports they need.