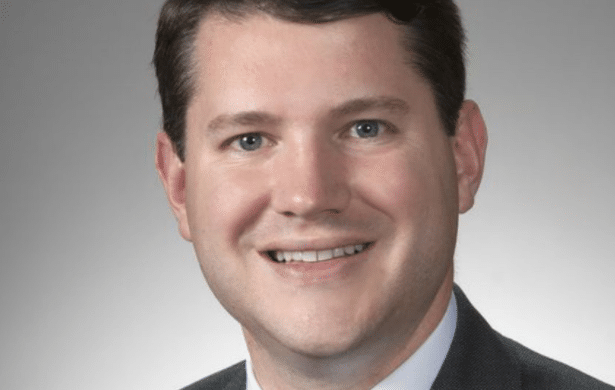 GOP staffer said Wes Goodman was ‘all over Craigslist’

Anti-gay Republican Wes Goodman resigned last month after being allegedly caught having sex with a man in his office.

The Ohio state legislator admitted to reports he cheated on his wife but now past lovers reveal new details.

He told cleveland.com the two had a sexual encounter in 2008. Goodman replied to a post on a board for men seeking men, asking to be discreet. 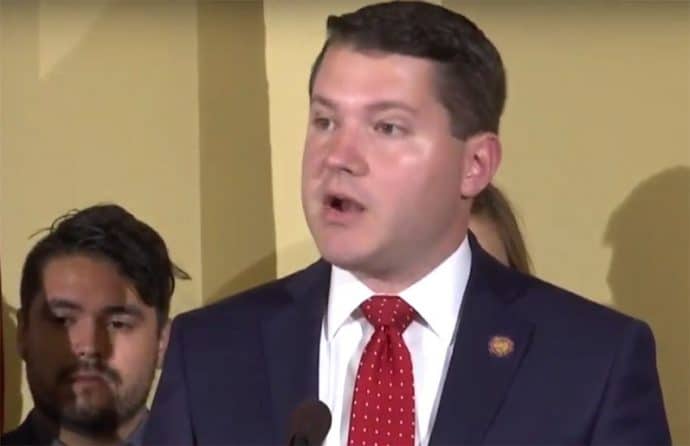 Goodman reportedly said in an email to Donnelly: ‘Maybe we can hang and see what’s up, no expectations really. But your post seemed cool so let me know bro.’

Donnelly then claims Goodman was ‘all over Craigslist,’ posting responses to his ads and several other gay men.

Donnelly said: ‘It’s not like it was some one-off thing. It became a running joke between me and my gay friends on Capitol Hill.’

Goodman also stands accused of fondling an 18-year-old man at a conservative event, and of pursuing several young gay men.

Goodman is also responsible for authoring the ‘Enact Campus Free Speech Act’ to ensure speakers were allowed to speak on college campuses regardless of how awful their perspective.

Gay Star News reached out to Wes Goodman to confirm or deny the series of events.

Goodman repeatedly called and voted for anti-LGBTI legislation while in office. He cited his ‘Christian values’ and is a proponent of ‘natural marriage.’

In a press statement, Goodman said: ‘‘We all bring our own struggles and our own trials into public life.

‘That has been true for me, and I sincerely regret that my actions and choices have kept me from serving my constituents and our state in a way that reflects the best ideals of public service.

‘For those whom I have let down, I’m sorry.’

On Twitter, Goodman described himself as ‘Christian. American. Conservative. Republican.’