Home Gay Life Are these the 50 greatest LGBT movies of all time? 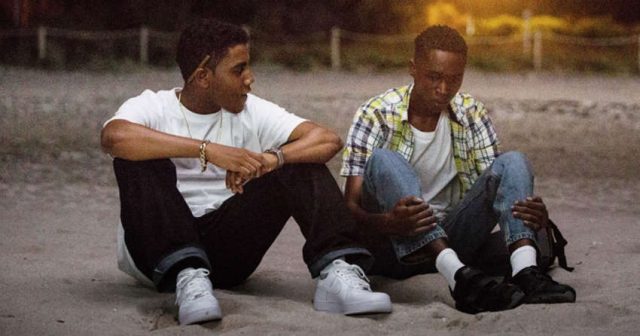 To get on to the list, movies had to score a high Tomatometer score. This is drawn from a collection of movie reviews, and is adjusted depending on whether a movie got a wide or limited release.

‘To be considered for the list, a movie had to prominently feature gay, lesbian, trans, or queer characters,’ explains Rotten Tomatoes in a blog posting.

Melissa McCarthy in Can You Ever Forgive Me? | Photo: Fox Searchlight Pictures

‘The final list was culled from a longlist of hundreds, after which the films were ranked according to the Adjusted Tomatometer, which acts as a kind of inflation adjustment, taking into consideration the Tomatometer score, as well as the number of reviews a film received relative to the average number of reviews for films released that same year.’

Joel Meares, the Editor-in-Chief of Rotten Tomatoes, explained this in simpler terms for GSN.

‘The Adjusted Tomatometer is a kind of inflationary equation that accounts for the average number of reviews for a film in a given year, so we can compare movies across different decades.

‘For example, if you did it purely by Tomatometer, a movie that got ten reviews in 1960 but got 100% would beat a movie like Moonlight, which got 98% but which got hundreds of reviews, so we have to do some sort of accounting for that difference.’

The top 50 films appear below. You can check out the full list of .

Coming out on top is the 2017 Academy Award winner for Best Motion Picture, Moonlight. It’s followed in second place by Can You Ever Forgive Me?, in which plays lesbian writer Lee Israel.

The top rated film in a language other than English is French movie, BPM. The oldest movie in the top ten is the groundbreaking 1961 movie, . In it, British movie hearthrob Dirk Bogarde played a closeted lawyer blackmailed for being gay. The film was credited with helping to change attitudes towards homosexuality. 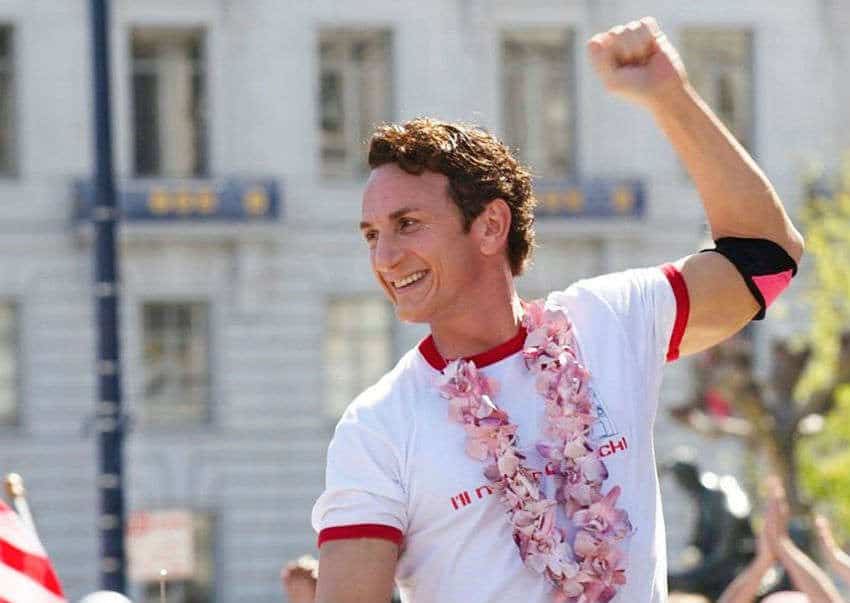 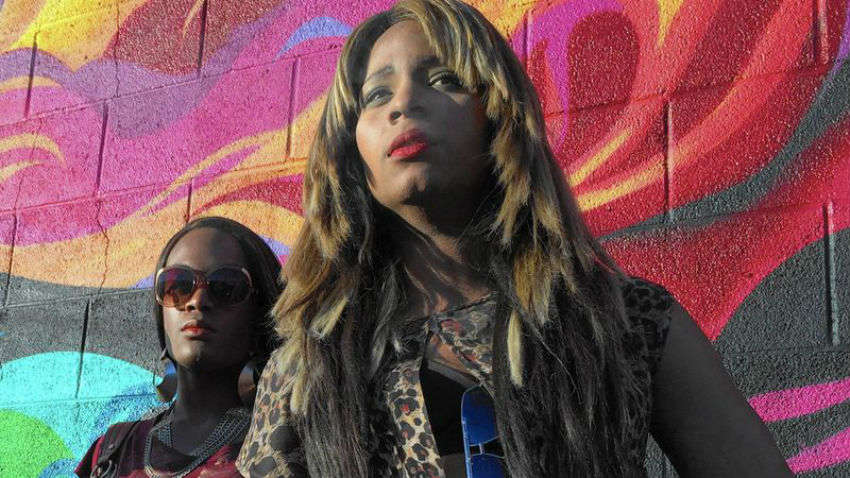 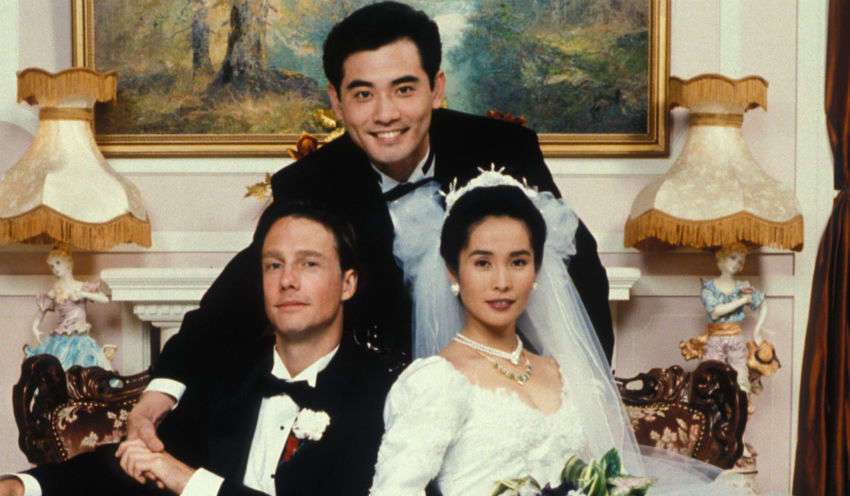 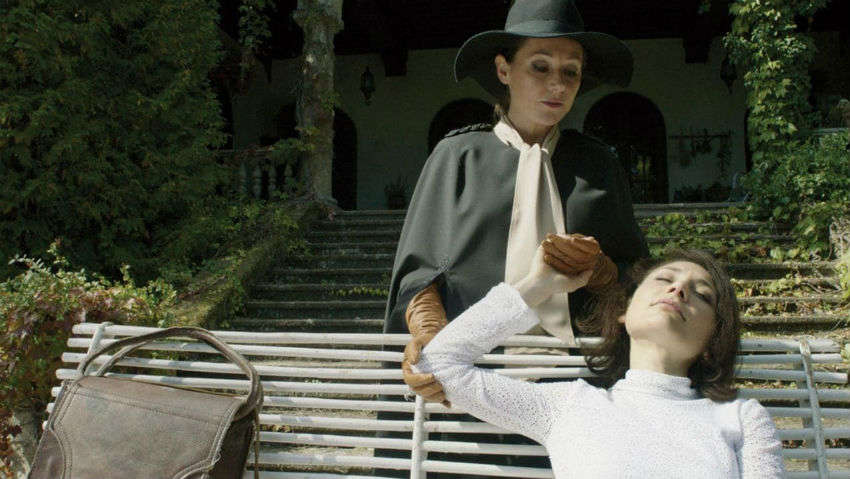 The Duke of Burgundy, released 2014 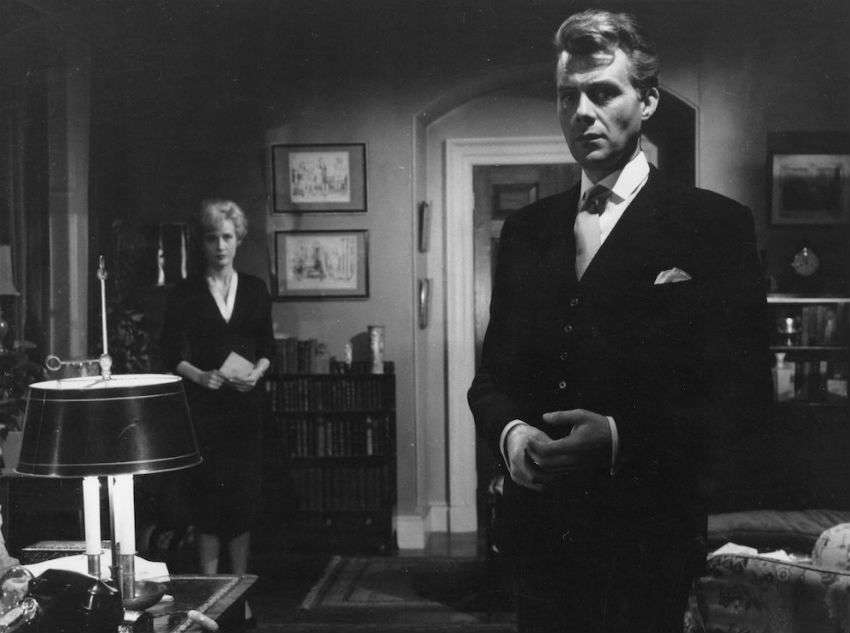 The is sure to prompt comment, and Rotten Tomatoes acknowledges this fact:

‘We recognize that some of the films in the list will re-ignite healthy debates that have been fixtures of discussion around LGBT films — straight actors playing gay characters, cis actors playing trans characters, and the historical dominance of white male perspectives.

‘We’d encourage those debates to continue, respectfully … For now, join us as we celebrate the work of hundreds of filmmakers whose talents and risks have opened up the possibilities of cinema.’

Rotten Tomatoes has previously faced criticism for featuring a disproportionately high number white men among its Tomatometer Approved Critics. In 2017, around 82% of its reviews were written by white critics and 78% by men.

Other studies have found that male critics can be harsher in their criticism of female-led movies than female critics.

Since attention began to focus on the sex and ethnicity of its approved contributors, the site has taken steps to boost diversity, from underrepresented communities. This echoes efforts by other organizations in the movie industry to examine diversity, including the – the body that decides who wins Oscars.

Meares, who is gay, tells GSN, he’s ‘really excited’ by the changes at the site.

‘Essentially what we did was address a number of things that were outdated about the criteria. One of the things we wanted to address was make the criteria more fitting of the way the media works today, so that would be to open it up more to YouTuber critics and podcast critics … so there was less of a reliance to be tied to critics who work for a major broadsheet publication or major radio station.

‘The other thing we wanted to do was bring in voices that are more reflective of the movie going public. The people who go to movies are a huge and varied bunch, and that’s not always been reflected in the kinds of people who are employed by publications that write criticism.’

He says Rotten Tomatoes has also begun giving grants to film festivals so they can offer travel assistance to critics who would otherwise struggle to attend.

Naomi Bennett is the founder and CEO of women’s streaming service, LesFlicks. She welcomed the Rotten Tomatoes list but with a note of caution.

‘Whilst these lists can be popular, they are not necessarily reliable.

‘Many independent lesbian films do not get a look in from bigger reviewers, or are being reviewed primarily by those outside of the main target viewer: lesbian women.

‘You’re also comparing mega budget Hollywood films to independent films. Many lesbian films are made with love, blood, sweat and tears and very little money and so will always struggle to sit alongside films with a huge budget.

‘When there are many hundreds of lesbian films alone, and probably five times as many male gay films, a list of 200 is always going to be controversial as so many will not make it.’

Given the success of recent films like Moonlight, The Favourite and Call Me By Your Name, does Meares think Hollywood has turned a corner with regards to LGBTI representation?

‘I think definitely there has been progress made. If we want to call it turning a corner, that is potentially fair, but there are a lot more corners in this hallway.

‘I’m a gay white male myself and gay white male middle-class relationships are getting their time in the sun. I do think there are other areas in the LGBTQ experience that perhaps aren’t as represented … and those are the stories we want to explore.’