WASHINGTON (Reuters) – A resolution condemning President Donald Trump’s racially charged attacks on four Democratic lawmakers was headed for a vote in the U.S. House of Representatives on Tuesday, with Trump pressuring his fellow Republicans to oppose it.

The measure, which would be symbolic and have no force of law, was expected to pass since Democrats have a majority in the House, with any Republican support for the resolution signaling that Trump’s attacks had crossed a line.

Trump triggered the latest controversy during the weekend by tweeting that the four lawmakers – all minority women from the Democratic Party’s progressive wing and in their first term in Congress – should “go back” where they came from. All four are U.S. citizens and three of them born in the United States.

On Tuesday morning, Trump tweeted: “Those Tweets were NOT Racist. I don’t have a Racist bone in my body! The so-called vote to be taken is a Democrat con game. Republicans should not show ‘weakness’ and fall into their trap.”

Trump did not name the congresswomen in his initial tweets but he singled some of them out in remarks at a White House event on Monday that was intended to highlight the U.S. economy, but instead focused on his widely derided rhetoric.

The lawmakers – Alexandria Ocasio-Cortez of New York, Ilhan Omar of Minnesota, Ayanna Pressley of Massachusetts and Rashida Tlaib of Michigan – have been critical of Trump, as well as of the current Democratic leaders of the House, straining party unity in that chamber.

A vote was expected later on Tuesday on the resolution condemning Trump’s remarks, with House Speaker Nancy Pelosi trying to manage demands from some House Democrats for a tougher resolution to censure him.

The censure can be invoked against members of Congress or other government officials. It is rarely used by Congress against a president and normally requires the person being censured to stand in the House for a public reprimand.

Democratic Representative Steve Cohen, a member of the House Judiciary Committee, has 17 co-sponsors for his bill to censure Trump. “What he has done is reprehensible,” he told reporters.

Cohen said whatever the House does should not be “watered down” to try to lure some House Republicans into voting for it. 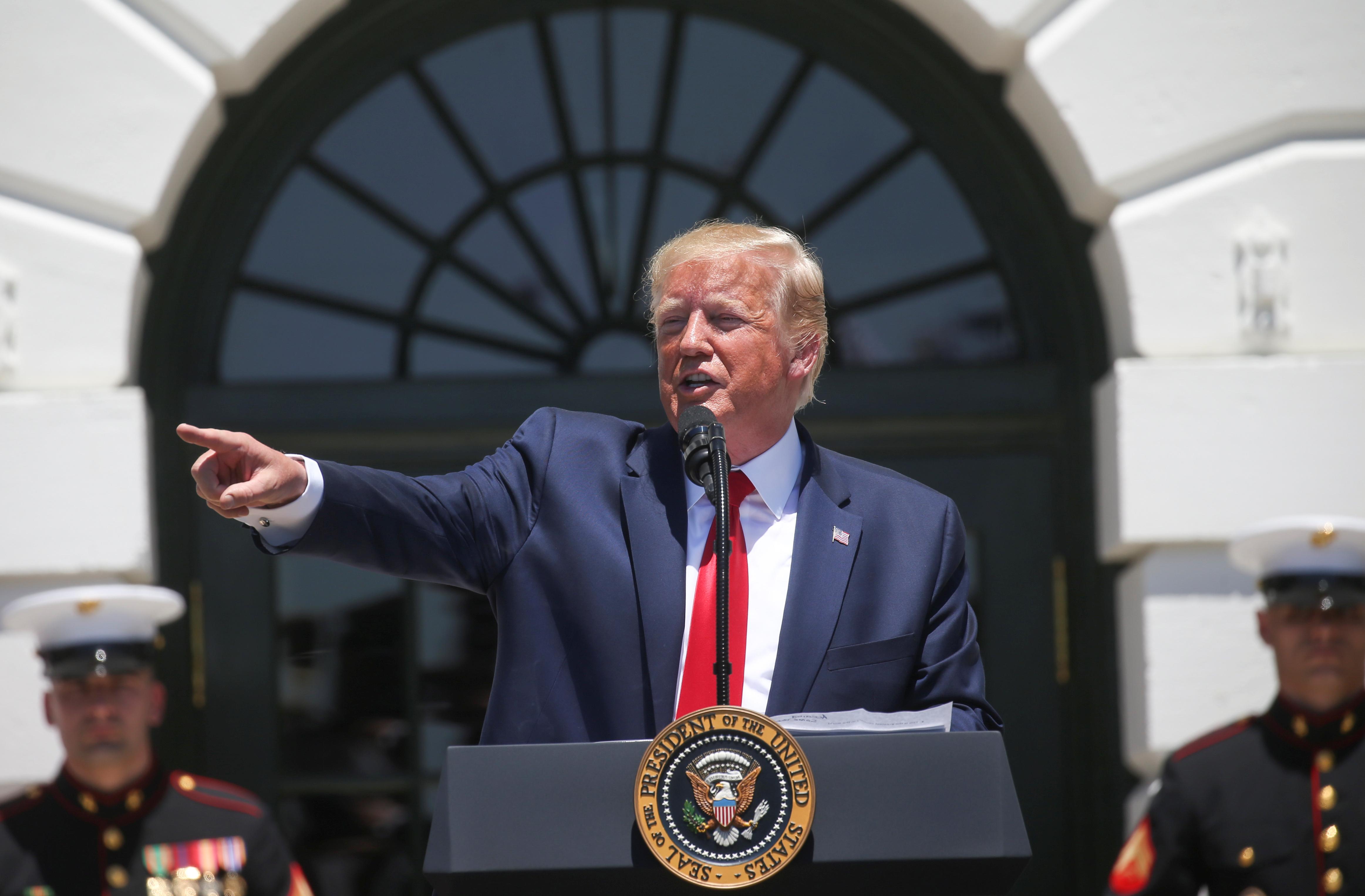 Democrats and other critics in statements on Monday rejected Trump’s personal attacks on the four congresswomen as “racist,” “xenophobic” and aimed at further dividing Americans.

The four liberal lawmakers, known in Congress as “the squad,” at a news conference on Monday said the attacks also sought to distract from important policy issues such as immigration and healthcare.

A few Republicans have condemned Trump’s remarks, while others have defended the president and attacked the women.