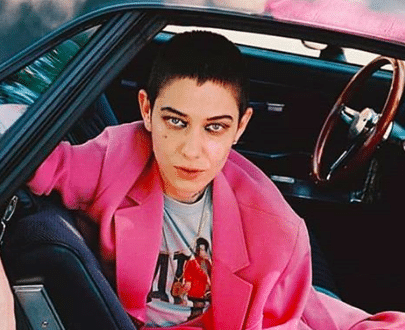 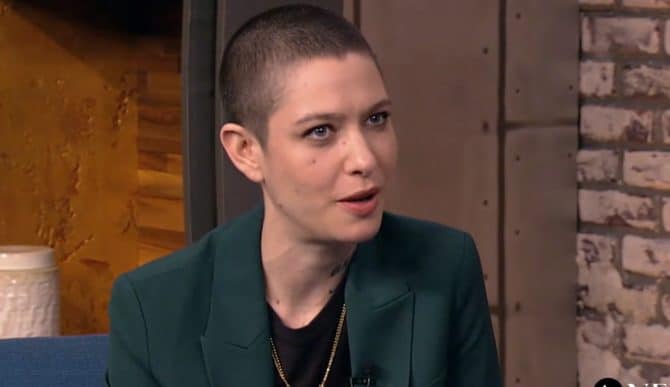 Dillon gained attention as a prodigy when they graduated from the Actor’s Workshop of Ithica, an adult training program, at 16. A series of stage and television roles (such as Orange Is the New Black) followed before Dillon landed the part of Taylor Mason on the Showtime series Billions. Taylor marks the first time a major non-binary character has appeared as a series regular. This year, Dillon gets an even bigger stage, starring in John Wick Chapter 3: Parabellum.

Few public personalities—actors, celebrities or otherwise—have offered up the kind of frank discussion of non-binary gender identity that Dillon has. Beginning with their tenure on Billions, Dillon has used every platform as a chance to discuss gender identity, the difference between gender and sex, how a non-binary gender is a form of transgenderism, as well as appropriate use of the singular “they” pronoun.

In Billions, Dillon has given us the first major non-binary character in TV history, challenging the perspective of millions of viewers while simultaneously entertaining them. In Parabellum, Dillion insisted their character be cast as non-binary.

Not content to limit their activism to queer issues, Dillon has launched the production company Mirror/Fire and produced the multimedia performance piece Us, exploring racism and the #BlackLivesMatter movement in the United States.